MONTREAL, May 5th, 2021 -- InvestorsHub NewsWire -- Quantum Numbers Corp. ("QNC" or the "Corporation") (TSX-V: QNC; OTCMKTS: QNCCF; F: 34Q) elaborates on key market assumptions behind the third-party Valuation of its QRNG Technology in an effort to clarify the conclusions of the report.

The valuation analysis was supported by a recent marketing report released by IQT Research, Quantum Random Number Generators: A Ten-year Market Assessment*, predicting that the QRNG market will reach $ 14 Billion by 2030 with a CAGR of 60%. The report emphasizes the ever-increasing role that QRNGs are expected to play in the fight against cyber criminality. All the major business verticals of the economy will benefit from QRNGs as these become viewed as key enabling technologies for quantum-level security and a welcome improvement on current cybersecurity tools and practices.

The marketing report acknowledges that QNC has developed the next generation of cryptographic QRNG solutions, which is based on electron quantum tunneling, a purely quantum effect that guarantees complete randomness. The technology has the capacity to deliver >1 Gigabits per second ("Gbps") of full-entropy random numbers and is versatile enough to be embedded in a portable USB-type key or a microprocessor chip. QNC has several core patents that have been registered in the Canada, USA and internationally.

Francis Bellido, CEO, comments: "Last week we received a report providing an average estimate of $2.5 billion USD value for QNC's intellectual property and we felt it would help QNC's shareholders and interested investors to better understand the key drivers of the valuation. It seems clear that both the remarkable growth of QRNGs usage that is anticipated in the 10-years market assessment and QNC's technology competitive advantages justify the conclusions of the valuation report".

The Corporation's mission is to address the growing demand for affordable hardware security for connected devices. The patented solution for a Quantum Random Number Generator exploits the built-in unpredictability of quantum mechanics and promises to provide enhanced security for protecting high value assets and critical systems.

The Corporation intends to target the highly valued Healthcare Services industry while ensuring its technology is also relevant and applicable to others, such as Financial Services, Cloud-Based IT Security Infrastructure, Classified Government Networks and Communication Systems, Secure Device Keying (IOT, Automotive, Consumer Electronics) and Quantum Cryptography.

This press release may contain forward-looking statements that are subject to known and unknown risks and uncertainties that could cause actual results to vary materially from targeted results. Such risks and uncertainties include those described in the Corporation's periodic reports including the annual report or in the filings made by Quantum from time to time with securities regulatory authorities. 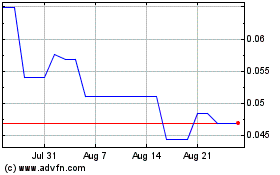 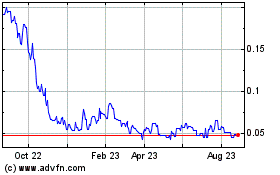 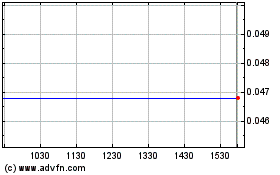