In addition, pursuant to the employment agreement, Mr. Ben-Yohanan is entitled to be paid discretionary annual bonuses as determined by the Board, and is also entitled to receive fringe benefits, such as, but not limited to, reimbursement for reimbursement for all reasonable and necessary out-of-pocket business, entertainment and travel, vacation days, and certain insurances.

The initial term of the employment agreement is one year from April 11, 2022, unless earlier terminated. Thereafter, the term is automatically extended on an annual basis for terms of one year each, unless either the Company or Mr. Ben-Yohanan provides notice to the other party of their desire to not so renew the term of the agreement (as applicable) at least 30 days prior to the expiration of the then-current term. 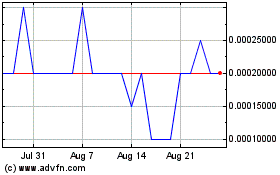 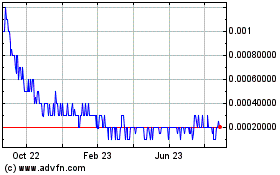 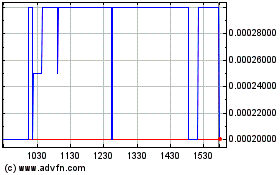