TransGlobe Energy Corporation (“TransGlobe” or the “Company”) announces an operations update. All dollar values are expressed in US dollars unless otherwise stated.

Compared to Q1, 2021, during the current quarter to date, production improved due to well optimization activities in Egypt, the full oil production impact of the SGZ-6X lower Bahariya recompletion, and return to production in Canada of 2-20 following the 13-16 completion and stimulation plus the latter’s production contribution.

Please see the table entitled “Production Disclosure” at the end of this news release for the detailed constituent product types and their respective quantities measured at the first point of sale for all production amounts disclosed in this news release on a Bopd and Boepd basis.

Following mobilization of the EDC-64 rig from the Western Desert, the Company drilled a development oil well in the Eastern Desert at West Bakr. The HW-8 development well was drilled to a total depth of 1,640.5 meters, successfully encountering oil-bearing sands in the Yusr-C and Bakr formations.

HW-8 was the first well in TransGlobe’s 12 well development program in 2021 designed to grow oil production and increase reserves in the Eastern Desert.

The second well in this program, K-64, a development well in the Eastern Desert at West Bakr, was drilled to a total depth of 1,538 meters, successfully encountering oil-bearing sands in the Asl-A, Asl-B and Asl-D formations.

The substantial capital investment in 2021 is supported by the Company’s previously disclosed merger of its three Eastern Desert concessions into a single agreement, currently awaiting ratification.

With stronger oil prices and spare capacity available in the South Ghazalat production facility, the Company is evaluating accelerated drilling of an exploration well on the SGZ-7B prospect to the east of SGZ-6X. The earliest SGZ-7B could be drilled is Q4, 2021.

Lease construction is progressing in support of the drilling of three 100% horizontal oil development wells (one 2-mile, two 1-mile) in the north of our exciting Cardium extension into the South Harmattan area. The first well of this back-to-back drilling program is expected to spud prior to month end.

“The Company is encouraged by our operating results to date both in Egypt and Canada. Utilization of a top-drive rig in Egypt has improved our overall drilling performance as we build experience towards our horizontal program kicking off early in 2022. The consolidated PSC ratification, expected in the 2H’21, is understood to be progressing through to parliamentary approval.  In Canada, the latest 2-mile South Harmattan well, directly adjacent to our original 2-20 well drilled in 2019, has come on within expectations which bodes well for our 3-well program beginning this month, and the estimated 86 one-mile locations in the South Harmattan area.  With our planned operations, rising oil prices and expected ratification, we look to be in for an exciting second half of 2021.” 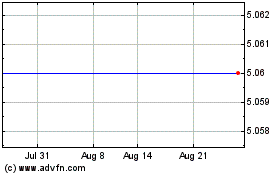 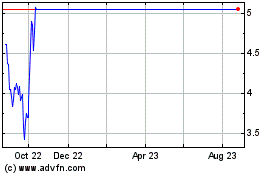 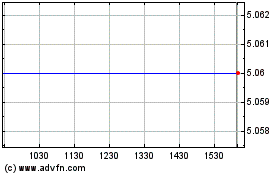