Amazon.com Inc. is expanding its warehouse operations in Staten Island as the online retail giant pushes to speed delivery to its New York-area consumers.

The company signed a lease to take 450,000 square feet of warehouse space at Matrix Global Logistics Park, where it already has a massive 855,000-square-foot fulfillment center, an Amazon spokeswoman confirmed. The company plans to open a delivery station in the new space for the last legs of the customer-order process.

The deal is the latest example of retailers ramping up their distribution operations inside New York City even as they continue to expand in New Jersey and surrounding areas to keep up with growing online shopping. Big retail companies like Target Corp. and Walmart Inc. are looking to drastically cut delivery times to customers from two days to as short as two hours in some cases.

"There is a race to make sure that all online retailers have hubs in which they are able to distribute throughout highly populated dense areas, including New York City," said Ryan McKinney, senior vice president at real-estate-services firm Transwestern.

Competition for a very limited supply of warehouse space as close as possible to New York City has pushed up rental prices and cut vacancy rates to record levels in the main New Jersey market, analysts have said.

Vacancy rates in New Jersey fell to 3.5% in the fourth quarter of last year, compared to 3.7% in the previous year, Transwestern said. Rental rates notched increases for 18 straight quarters at the end of the past decade, the firm said.

The demand in areas where land is constrained has prompted developers to embark on multistory warehouses with ramps for trucks and vans to reach upper floors in cities including Seattle and New York. Amazon and Home Depot Inc. signed leases last year for space in Prologis Inc.'s Seattle multistory warehouse, the first modern design of its kind in the U.S.

Two years ago, Amazon struck a deal with New York state for up to $18 million in tax credits for jobs it creates at its existing fulfillment center on Staten Island. The company doesn't typically request government incentives for its delivery stations, an Amazon spokeswoman said.

The Staten Island warehouse complex is home to an IKEA facility as well. Matrix Development Group, lead investor and developer of the warehouse park, is building a fourth building that will be 975,000 square feet.

Last year, Amazon abandoned its plans to locate a second headquarters in the Queens neighborhood of Long Island City after facing a backlash over a state and city package of up to $3 billion in financial incentives. Although the company pulled the plug on that project, it said it would continue to add jobs in New York City.

"It's a market where it is a follow-the-leader mentality," Mr. McKinney said. "I would not be surprised if this trickled down to competitors and other retailers that are maybe moving away from New Jersey."

Write to Keiko Morris at Keiko.Morris@wsj.com 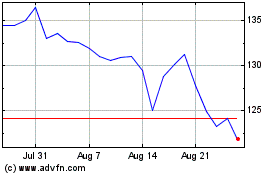 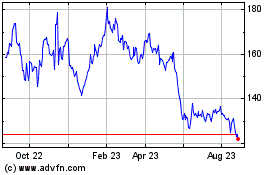 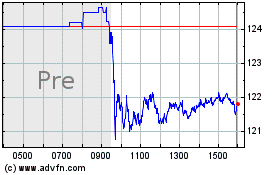