On August 24, 2021, Roderick Wong, M.D., resigned from the Board of Directors (the “Board”) of Avidity Biosciences, Inc. (the “Company”), effective August 25, 2021. Dr. Wong advised the Company that his decision to resign was not the result of any disagreement with the Company or its management on any matter relating to the Company’s operations, policies or practices.

There is no arrangement or understanding between Mr. Mosbrooker and any other person pursuant to which Mr. Mosbrooker was appointed as a director. Mr. Mosbrooker is not a party to any transaction that would require disclosure under Item 404(a) of Regulation S-K promulgated under the Securities Act of 1933, as amended. The Board has determined that Mr. Mosbrooker is an independent director in accordance with the listing requirements of the Nasdaq Global Market. 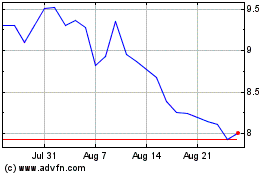 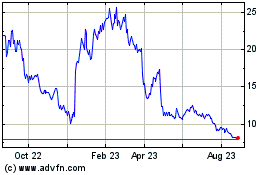 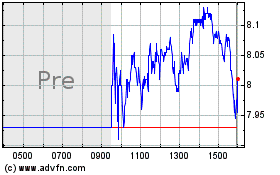