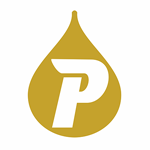 Petrofac Ltd. said Monday that the sentencing hearing for its plea agreement with the U.K.'s Serious Fraud Office in relation to seven counts of failure to prevent bribery has been delayed until Friday.

The provider of services to the energy industry said that the sentencing at Southwark Crown Court has been delayed due to court scheduling.

The Jersey, U.K.-based company said on Sept. 24 that it would make guilty pleas to seven counts of failing to prevent former Petrofac employees from offering or making payments to agents involved in projects awarded in Iraq, the United Arab Emirates and Saudi Arabia between 2012 and 2015, in violation of the U.K. Bribery Act 2010. The offers or payments were made between 2011 and 2017, it said.

A penalty will be made at the sole discretion of the court. 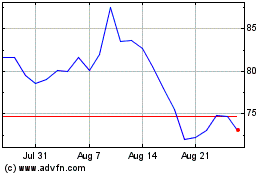 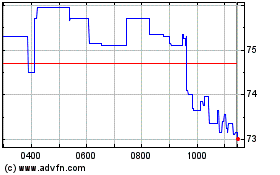