Miami Beach, FL -- March 17, 2021 -- InvestorsHub NewsWire -- World Series of Golf, Inc. (OTC Pink: WSGF), Vaycaychella, is planning to get even better. After completing its final beta testing before its planned June production launch, the company said it intends to do more than empower a new generation of short-term rental property operator entrepreneurs. Now, they are extending the concept to include cryptocurrency and crowdfunding features. Thus, like all potentially great apps, Vaycaychella is evolving in a pro-active manner.

Vaycaychella 1.0 is expected to hit the market with demand waiting. For WSGF, they believe the app can generate upwards of $100 million in its first 12-months of global service. It very well could. In fact, Vaycaychella is building what could be the very first alternative real estate finance application designed to facilitate the purchase of short-term rental properties. Some believe it can become the Robinhood app for retail traders wanting to build a property portfolio.

For WSGF, the app has been a dedicated work in progress. WSGF acquired Vaycaychella last year, making the new business acquisition its primary focus. Following the purchase, WSGF has filed for a name change that more reflects the company's mission. The company said in a release on Tuesday that no reverse or forward split is concurrently underway with the name and ticker change.

That's good news for investors. And with the launch expected to happen in roughly 90 days, investors may start to position ahead of the announcement. The app, after all, can be a game-changer to retail estate investors interested in building a real estate portfolio. 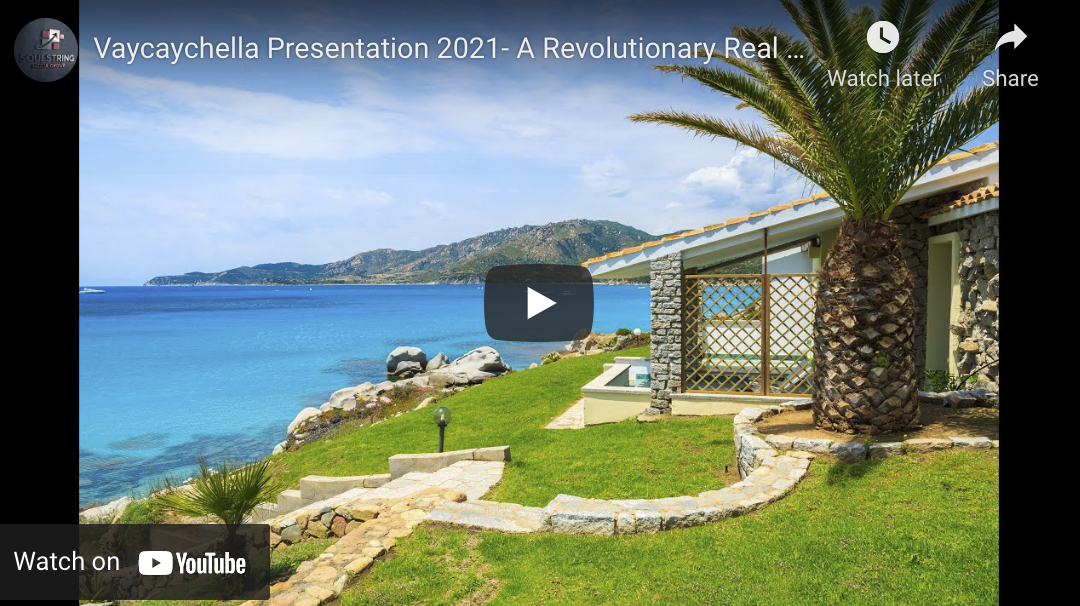 The company launched its final beta testing of the app in February, which was met with intense interest. More than 200 users are currently testing the Vaycaychella app, who will provide comments about the app and make suggestions that could possibly be integrated into the app. The company expects to include more users in the test, with additional applications being sent this week.

Management also confirmed that the app is on schedule to meet its full product launch in June. That sets up at least one near-term catalyst. When WSGF announced the official beta launch in March, shares rallied by 97% intraday before profit-takers stepped in. Speculators believe that a rally of a more significant proportion will happen on the official global launch and suggest a wait-and-see strategy instead of flipping shares.

Keep in mind, too, WSGF is working to make this app better and, at the same time, is said to be evaluating strategic options to complement the app. Thus, 2021 could be a big year for the company and its investors.

As noted, Vaycaychella is roughly halfway through its planned March beta test. Investors are paying attention. Volume has been growing, and during the first week in March, shares surged by more than 100% intraday on the announcement that the final beta testing of the Vaycaychella app had started. Since then, shares have been consolidating and generally following the overall market trends.

The good news is that volume remains high, trading between 25M and 366M shares this month. The 366M share day took the stock from $0.028 to $0.0699 in early morning trade. Investors believe the actual product launch can outperform that day.

There is good reason to believe the share price can rally substantially higher. After all, Vaycaychella is designed to change the landscape for retail investor participation in the billion-dollar vacation real estate market. At its core, Vaycaychella is an alternative finance application designed to facilitate the purchase of short-term rental properties, empower a new generation of short-term rental property operator entrepreneurs (or Rentrepreneurs), and give them quick access to the tool needed to build a property interest portfolio.

After seeing the app in beta testing, some users posted that the app's functionality could push it toward becoming the "Robinhood" app of real estate investing. They may be right. Vaycaychella is being built to target a massive retail investor market shut out from buying substantial real estate ownership positions. The most significant part of the app, according to test users, is that it can facilitate fractional ownership in multiple properties worldwide. Thus, like a stock portfolio, investors can build a portfolio in numerous properties worldwide to diversify their holdings and risk.

And while some compare it to apps like Airbnb and VRBO, it's not a fair comparison. While ABNB and VRBO focus on connecting renters and landlords, Vaycaychella is designed to bring together investors and owners. Thus, the model is entirely different, and investors need not fear competing against the industry giants. Moreover, the app has a further distinction by staying exclusively focused on the vacation rental property market and could place Vaycaychella ideally positioned to accelerate planned expansion into the short-term rental ecosystem. Of course, further development of the app is expected.

For now, though, Vaycaychella can transform parts of an industry. But for WSGF investors, it may transform a portfolio.

While Vaycaychella can be transformational to the real estate market, for WSGF investors, a transformation could happen as well- to their portfolios. Mainly, if WSGF's lofty projections prove correct, WSGF stock could experience exponential gains. Management has said they expect the app's potential can deliver upwards of $100 million in revenues in the first year of its full production launch.

True, it's a lofty estimate. But, considering that investment app Robinhood has an $11 billion valuation, and Acorns is valued at roughly $870 million in less than ten years from their respective launch, it's not an out of the ballpark projection. Those two grew swiftly to earn those valuations as well. Moreover, if Vaycaychella was to only reach $50 million in its first year, WSGF stock would most likely be trading in dollars, not pennies.

Thus, as consolidation continues and the stock trading at two-week lows, the time may be right to pick at shares. Remember, WSGF tends to follow penny stock trends, so the recent weakness may not be company-specific at all.

Undoubtedly, March and April will be pivotal times in WSGF's history. Not only are catalysts in play, but if reached could transform WSGF from an app developer to a real estate investment app juggernaut. And if the company announces in April that the beta test was a huge success, expect the value to increase.

After all, WSGF is known to trade higher on good news. And a successful beta test and a confirmed June launch could deliver a punch.

Disclaimers: Hawk Point Media, an affiliate of Soulstring Media Group, is responsible for the production and distribution of this content. Hawk Point Media is not operated by a licensed broker, a dealer, or a registered investment adviser. It should be expressly understood that under no circumstances does any information published herein represent a recommendation to buy or sell a security. Our reports/releases are a commercial advertisement and are for general information purposes ONLY. We are engaged in the business of marketing and advertising companies for monetary compensation. Never invest in any stock featured on our site or emails unless you can afford to lose your entire investment. The information made available by Hawk Point Media is not intended to be, nor does it constitute, investment advice or recommendations. The contributors may buy and sell securities before and after any particular article, report and publication. In no event shall Hawk Point Media be liable to any member, guest or third party for any damages of any kind arising out of the use of any content or other material published or made available by Hawk Point Media, including, without limitation, any investment losses, lost profits, lost opportunity, special, incidental, indirect, consequential or punitive damages. Hawk Point Media was compensated three-thousand-five-hundred-dollars by wire transfer to produce research, video, email, newsletters, and editorial commentary for World Series of Golf, Inc. by a third party. Past performance is a poor indicator of future performance. The information in this video, article, and in its related newsletters, is not intended to be, nor does it constitute, investment advice or recommendations. Hawk Point Media strongly urges you conduct a complete and independent investigation of the respective companies and consideration of all pertinent risks. Readers are advised to review SEC periodic reports: Forms 10-Q, 10K, Form 8-K, insider reports, Forms 3, 4, 5 Schedule 13D.

The Private Securities Litigation Reform Act of 1995 provides investors a safe harbor in regard to forward-looking statements. Any statements that express or involve discussions with respect to predictions, expectations, beliefs, plans, projections, objectives, goals, assumptions or future events or performance are not statements of historical fact may be forward-looking statements. Forward-looking statements are based on expectations, estimates, and projections at the time the statements are made that involve a number of risks and uncertainties which could cause actual results or events to differ materially from those presently anticipated. Forward-looking statements in this action may be identified through use of words such as projects, foresee, expects, will, anticipates, estimates, believes, understands, or that by statements indicating certain actions & quote; may, could, or might occur. Understand there is no guarantee past performance will be indicative of future results. Investing in micro-cap and growth securities is highly speculative and carries an extremely high degree of risk. It is possible that an investors investment may be lost or impaired due to the speculative nature of the companies profiled.

To view the source version of this press release, please visit https://www.newsfilecorp.com/release/77518 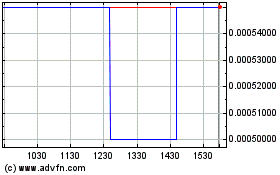