Fannie Mae and Freddie Mac are the heart of the U.S. housing system.

They're also a topic of intense debate.

The Trump administration recently asked for plans to overhaul Fannie and Freddie. It also installed a new official to oversee the two companies, and he says he wants to put them on the road toward returning to private hands. Yet lawmakers have spent the last decade arguing about how big they should be and how much the government should be involved in their operations. Some have said they shouldn't exist at all.

So what's the hangup?

Fannie and Freddie make mortgages more readily available and more affordable. The 30-year, fixed-rate mortgage essentially owes its existence to them. But some argue that the private market could fill this role more efficiently. Right now, there isn't much agreement on either side of the aisle on how to change the government's involvement in mortgages or what the market would look like without the two companies.

The government created Fannie in response to the Great Depression to encourage banks to make more home loans. Fannie and Freddie buy mortgages from banks, alleviating some of the risk that lenders have to take on.

Almost half of mortgages made today are backed by Fannie and Freddie.

Critics of this system say the private sector, not the government, should be filling this role, and the White House has said it wants more competition. Private firms make up just a tiny portion of this market now.

Those who support the current setup point out that private firms tend to exit whenever a market starts to turn sour. That means credit can dry up at a time when the economy is already struggling, making a downturn worse.

Supporters also say the government has a responsibility to keep housing affordable. For many Americans, owning a home has been the most important way to build wealth.

This is how the two companies work:

Why is this process so important?

Banks are wary of making mortgages they have to keep on their books. For one reason, they're then on the hook if a borrower stops paying.

Banks are also worried about interest rates rising and falling. Say a lender gives you a mortgage with a 4% fixed interest rate, and then rates rise. The bank can't then increase the rate on your mortgage. That's good for you but bad for the bank, which is now holding a mortgage that is less valuable.

But lenders aren't so concerned about these risks if they sell the mortgages.

If lenders couldn't sell their mortgages, they would probably make fewer of them, charge higher interest rates and require bigger down payments.

That means that without Fannie and Freddie, few lenders likely would offer the 30-year, fixed-rate mortgage.

This product is practically considered an American birthright. But in other countries, where mortgage systems are funded differently, the 30-year, fixed-rate mortgage isn't widely available.

Mortgages in the U.S. were also much different before Fannie was created. Back then, mortgage loans often had floating rates and typically lasted for just five or 10 years, with a big balloon payment that came due at the end.

Some economists argue that allowing mortgage rates to fluctuate with the broader market would help borrowers. Rates tend to fall in a recession, which would give home buyers a discount on their monthly payment when they most need it.

But Americans tend to like the certainty of fixed rates. Even a 1-point change in your mortgage's interest rate can add -- or subtract -- hundreds of dollars from your monthly payment.

U.S. borrowers flocked to adjustable-rate mortgages in the run-up to the financial crisis, but they returned to the 30-year, fixed-rate loan after the housing bubble burst in 2008. Today, more than 90% of U.S. home buyers choose this product.

Write to Christina Rexrode at christina.rexrode@wsj.com and Heather Seidel at heather.seidel@wsj.com 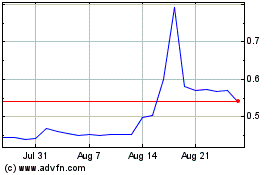 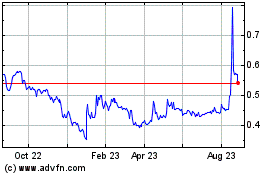 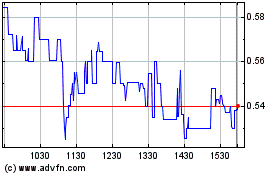