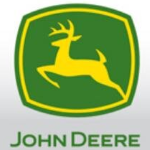 A spokesman for Cascade had no immediate comment. Mr. Gates, the co-founder of Microsoft Corp., resigned from its board last spring amid a probe into his prior romantic relationship with a female Microsoft employee. 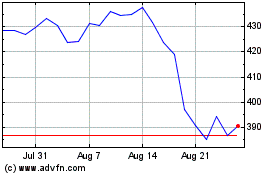 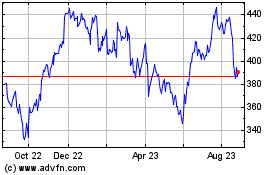 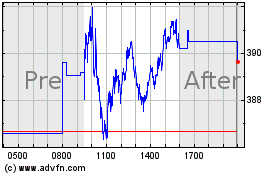