Founder and Chief Executive Lakshmi Mittal created the world's largest steelmaker during two decades of aggressive deal making. He said in an interview the sale of the U.S. mills has been under consideration since last year, after executives concluded that the inability of the mills to use company-owned iron ore put them at a permanent disadvantage to U.S. competitors with their own ore supplies. 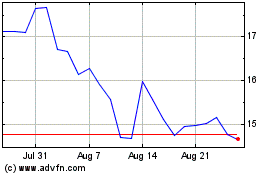 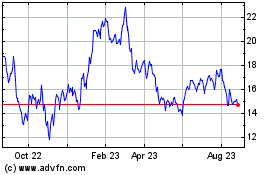 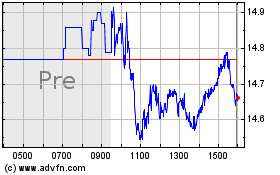