Evraz PLC said Tuesday that a coupon payment on a $704.1 million Eurobond note, due on March 21, has now been settled.

The steelmaking and mining company said on Monday that the $18.9 million coupon payment had been blocked amid issues relating to the sanctioning of Russian oligarch Roman Abramovich.

Evraz said it has been informed by the Bank of New York Mellon Corp. that the amount has been settled with the relevant account.

The company added on Tuesday that it is fully committed to fulfilling its payment obligations due on April 4 under a $700.0 million note due 2024. 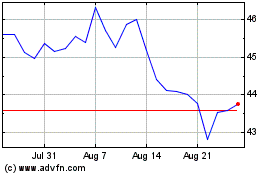 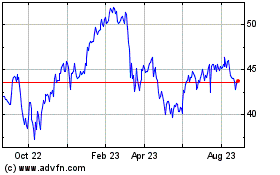 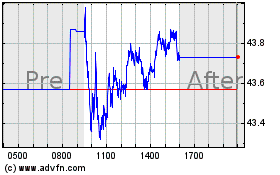