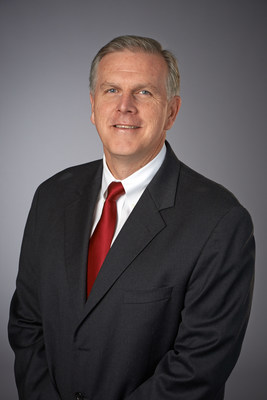 "Ajita has been an inspiring and visionary leader since the moment he joined the company in 2005 to run A. O. Smith's water products division, as well as during his time at the helm of A. O. Smith as chief executive officer and president from 2013 to 2018," said William Greubel, lead director. "He built a strong team and developed the strategy that has resulted in the Company's current success in water technology."

"A. O. Smith has flourished under Ajita's guidance and tenure as chairman and CEO," Greubel noted. "A. O. Smith went from being a $1.9 billion company when he began as chief executive officer and president to a $3 billion organization, and our earnings per share had a compound annual growth rate of 22.3%. Under his watch, A. O. Smith acquired two water treatment companies in North America and built a stronger presence in China, India, and Vietnam, further building and cementing A. O. Smith's position as a global leader in water technology."

"The Board has the utmost confidence about the Company's future with Kevin as our tenth chairman and chief executive officer," said Greubel. "He and Ajita have worked together 15 years in shaping the company's strategy. Like Ajita, Kevin has an obsessive focus on caring for our customers and rewarding our shareholders. He is an outstanding businessperson with strong values, strategic vision and excellent leadership skills."

Rajendra joined A. O. Smith in January 2005 as president of its Water Products Company, a manufacturer of residential and commercial water heaters and boilers, and he was named an executive vice president of the corporation in 2006. He was promoted to president and chief operating officer in August 2011 and was elected to the company's Board of Directors in December of that year. Rajendra was named executive chairman of the corporation in September 2018 as he continued to lead the company's Board of Directors.

Wheeler is a member of the Business Roundtable, Manufacturers Association of Productivity Improvement (MAPI) division leadership council and the President's Roundtable. He has served as an at-large director of the Air-conditioning, Heating, and Refrigeration Institute (AHRI).

Forward-looking statements
This release contains statements that the company believes are "forward-looking statements" within the meaning of the Private Securities Litigation Reform Act of 1995. Forward-looking statements generally can be identified by the use of words such as "may," "will," "expect," "intend," "estimate," "anticipate," "believe," "forecast," "continue," "guidance" or words of similar meaning. All forward-looking statements are subject to risks and uncertainties that could cause actual results to differ materially from those anticipated as of the date of this release. Important factors that could cause actual results to differ materially from these expectations include, among other things, the following: a further weakening of the Chinese economy and/or a further decline in the growth rate of consumer spending or housing sales in China; negative impact to the company's businesses from international tariffs and trade disputes; potential weakening in the high efficiency boiler segment in the U.S.; significant volatility in raw material prices; inability of the company to implement or maintain pricing actions; potential weakening in U.S. residential or commercial construction or instability in the company's replacement markets; foreign currency fluctuations; the company's inability to successfully integrate or achieve its strategic objectives resulting from acquisitions; competitive pressures on the company's businesses; the impact of potential information technology or data security breaches; changes in government regulations or regulatory requirements; and adverse developments in general economic, political and business conditions in key regions of the world. Forward-looking statements included in this press release are made only as of the date of this release, and the company is under no obligation to update these statements to reflect subsequent events or circumstances. All subsequent written and oral forward-looking statements attributed to the company, or persons acting on its behalf, are qualified entirely by these cautionary statements.

About A. O. Smith
A. O. Smith Corporation, with headquarters in Milwaukee, Wis., is a global leader applying innovative technology and energy-efficient solutions to products manufactured and marketed worldwide. Listed on the New York Stock Exchange (NYSE), the company is one of the world's leading manufacturers of residential and commercial water heating equipment and boilers, as well as a manufacturer of water treatment and air purification products. For more information, visit www.aosmith.com. 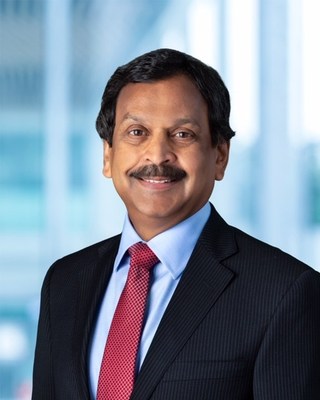 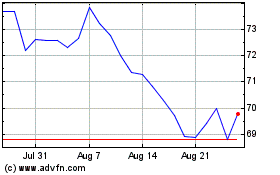 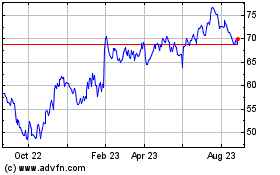 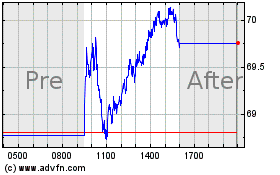