"Despite the impact of COVID-19 on healthcare access, we completed enrollment and dosing of our Phase 3 ALS clinical trial and expanded our pipeline across new indications," stated Chaim Lebovits, Chief Executive Officer of BrainStorm Cell Therapeutics. "We want to recognize and thank the relentless dedication of the trial participants, their loved ones, our investigators and the team here at BrainStorm for this outstanding achievement. We expect a topline data readout by the end of November this year."

The application of NurOwn® as a platform technology in neurodegenerative disease has great potential and we are actively investing in clinical trials to evaluate the product in other conditions beyond ALS. The Phase 2 clinical trial ongoing in progressive multiple sclerosis (PMS) is expected to complete dosing by the end of 2020. In addition, we recently unveiled a clinical development program in Alzheimer's disease and are planning a Phase 2 proof-of-concept clinical trial at several leading AD centers in the Netherlands and France. We believe that leveraging the NurOwn platform and potentially bringing much needed innovative treatment options to patients across multiple diseases will result in value creation for our various stakeholders.

Presented at the following Investor Conferences:

Total available funding as of July 31, 2020, which includes cash on hand of approximately $34.7 million as well as remaining non-dilutive funding from CIRM, IIA and other grants, amounts to approximately $37.5 million. 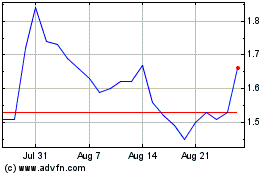 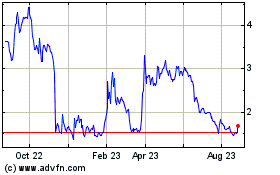 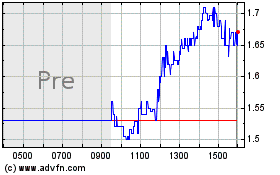