The pound advanced against its major counterparts in the European session on Monday, as European shares advanced following strong corporate results and investors awaited a rate hike from the Bank of England later this week.

HSBC Holdings reported that its second-quarter earnings climbed from last year and raised its profitability target.

The BoE will deliver its interest rate decision on Thursday, with investors expecting a half-point rate hike and move rate to 1.75 percent.

Investors shrugged off a data showing a slowdown in U.K. manufacturing activity in the month of July.

Data from S&P Global and the Chartered Institute of Procurement & Supply showed that U.K. manufacturing PMI fell to a 25-month low of 52.1 in July, from 52.8 in June. The expected score was 52.2.

The pound firmed to 1.2262 against the dollar, its highest level since June 28. The pound is likely to face resistance around the 1.24 region, if it gains again.

Looking ahead, U.S. ISM manufacturing PMI for July and construction spending for June are set for release in the New York session. 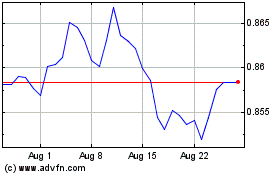 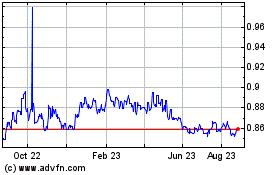 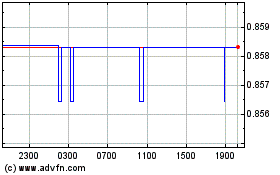