HOUSTON, May 24, 2022 /PRNewswire/ -- Houston American Energy Corp. (NYSE MKT: HUSA) today announced that final approvals and permits have been received and drilling operations have commenced on a well on the CPO-11 Venus Exploration Area in Colombia.

John Terwilliger, CEO and President of Houston American stated, "We are excited to commence drilling operations on the Venus area. We expect future activities in the Venus area to be dictated by results of the first two wells."

Based in Houston, Texas, Houston American Energy Corp. is a publicly-traded independent energy company with interests in oil and natural gas wells, minerals and prospects. The Company's business strategy includes a property mix of producing and non-producing assets with a focus on the Delaware Basin in Texas and Colombia.

The information in this release includes certain forward-looking statements that are based on assumptions that in the future may prove not to have been accurate, including statements regarding the ultimate results of drilling operations and drilling of additional wells in the Venus Exploration Area. Those statements, and Houston American Energy Corp., are subject to a number of risks, including the potential inability to secure financing to fund Houston American's share of drilling and completion costs, timing of drilling operations, ultimate drilling results, potential changes in drilling, completion and operating costs, potential fluctuations in energy prices, changes in market conditions, effects of government regulation and other factors. These and other risks are described in the company's documents and reports that are available from the company and the United States Securities and Exchange Commission.

For additional information, view the company's recently updated website at www.houstonamerican.com or contact the Houston American Energy Corp. at (713) 222-6966. 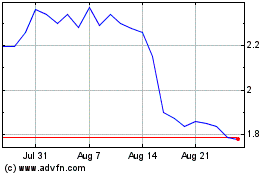 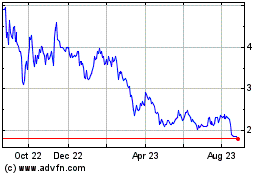 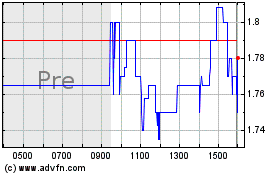