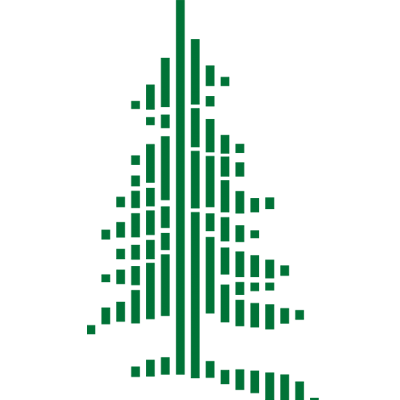 Star Alliance Intl. Corp. (OTC Pink: STAL) is not working with a new or start-up project; their project and the properties involved in it have been part of an ongoing, working mining program with ore being removed and processed as late as the early 2000's when gold was priced around $400/oz. It is now over $1,650/oz. The Company has hundreds of pages of historical data as well as considerable geological and sampling data regarding the mine.

Watch a video of the recently acquired mine here. (Click here)

Star Alliance International (OTC Pink: STAL) is diligently moving forward with plans for the re-start of gold mining operations and plans to commence gold recovery efforts in the near term by which the Company anticipates to be in Q4 of 2021.

Richard Carey, CEO of Star Alliance International, stated, "We have received a letter from our independent geologist confirming his availability to begin preparing an NI43-101 assay report in the fourth quarter, 2021. We believe that once completed, the report will confirm, at a minimum, previous assay reports. We anticipate the data in this report and the resulting indicated valuation will enhance Shareholder Value."

This site inspection meeting is currently scheduled for Dec. 6-8 and is slated to include several representatives from the Pacific Southwest Region, otherwise known as District 5.

Since August 2019, the company has worked diligently to move operations forward, even with the challenges presented by Covid-19 and the by the fires in California last year. The Company has continually worked with government departments which have provided oversight and guidance so that the plans for their Gold mining operation re-start can be submitted with the highest probability of being approved. The Company has managed to form solid relationships with federal and local assets and has received high praise for the integrity of all operations to date.

Company announced that it has completed the majority of phase 1 operations for the Star Alliance International Corp., "Gold Mother Lode" Mine. The Company has taken a major step forward toward operations restart by completing the majority of Phase 1 work, including significant improvement of the primary access road leading to the mine.

Estimates of recoverable gold and other minerals for this project, have been derived from the work of highly qualified and respected geologists. Their findings indicate the presence of significant reserves of gold located in veins within the areas that are covered by our mining leases.

Founded in 2009, Emerging Growth.com quickly became a leading independent small cap media portal.  Over the years, it has developed an extensive history of providing unparalleled content, in identifying emerging growth companies and markets that can be overlooked by the investment community.

The next step in its evolution is the Emerging Growth Conference.

About the Emerging Growth Conference

The Emerging Growth conference is an effective way for public companies to present and communicate their new products, services, and other major announcements to the investment community from the convenience of their office, in an effective and time efficient manner.

The audience includes potentially tens of thousands of Individual and Institutional investors, as well as Investment advisors and analysts.

If you believe your company, product or service is at the cusp of going mainstream, or you have an idea for an "Emerging Growth" company that might fit our model, contact us here.

Emerging Growth has invitations out to the following companies to appear on future Conferences: 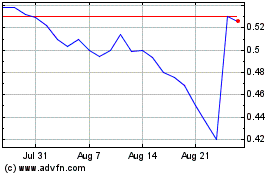 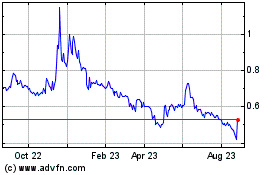 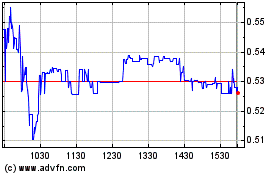