Prosus NV intends to buy back up to $5 billion worth of its own shares and those of parent Naspers Ltd. to narrow a "sizeable" gap between their market valuation and the net asset value of their investments, Naspers said Friday.

Naspers, the South Africa-based investor that owns a major stake in Chinese tech giant Tencent Holdings Ltd., said Prosus intends to launch a program to repurchase up to $1.37 billion Prosus N shares from its free-float shareholders.

Prosus, a Naspers spinoff that houses the group's international investments and is listed in the Netherlands and South Africa, also plans to implement an on-market share purchase program of N ordinary shares in Naspers worth up to $3.63 billion, Naspers said.

Prosus intends to launch the proposed transaction after the release of its results for the first half of fiscal 2021, which is expected for Nov. 23.

Naspers said its board believes the share purchases by Prosus represent a timely investment in the group's strong internet portfolio and a sensible use of capital given valuations in the consumer internet sector and the group's sizeable discount to net asset value. 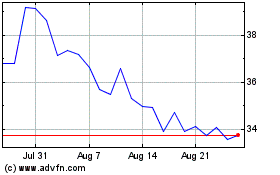 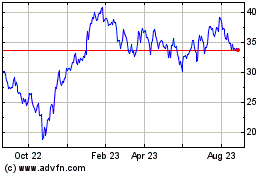 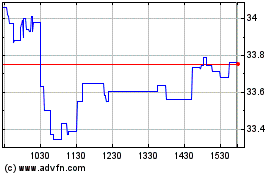