U.K. energy regulator Ofgem said Thursday that it has raised the country's price cap by 54% to 1,971 pounds ($2,675) a year, and afterward the government announced an energy-bill rebate to help customers.

The new price cap for a dual-fuel, direct debit customer represents a GBP693 increase from the current GBP1,277, reflecting significantly higher gas and power prices. Sector analysts had forecast that Ofgem would increase the price cap to around GBP1,900.

The increase will come into force at the start of April and will last for six months, until the end of September. Ofgem reviews the price cap twice a year to reflect wholesale energy prices and other costs that companies face. In summer, the price cap for a typical customer stood at GBP1,138.

"We know this rise will be extremely worrying for many people, especially those who are struggling to make ends meet, and Ofgem will ensure energy companies support their customers in any way they can," Ofgem's Chief Executive Jonathan Brearley said.

The regulator added that it will announce further measures to ease volatility in the energy market on Friday.

Later on Thursday, U.K. Chancellor Rishi Sunak announced a GBP350 energy-bill rebate. All domestic electricity customers will receive a GBP200 discount on their bills in October, which will have to be repaid over five years. In addition, households in bands A to D will have a GBP150 discount on their council tax bills in April.

"Without government intervention, the increase in the price cap would leave the average household having to find an extra GBP693. The actions I'm announcing today will provide, to the vast majority of households, just over half that amount--GBP350," Mr. Sunak said.

On Wednesday, before Ofgem announced the new price cap, trade association Energy UK urged the country's government to protect customers from the sharp rise in bills. "When international gas prices are this high, there is a need for government to act, as other governments already have, to make a real difference to bills and to protect the wider economy," Energy UK's Chief Executive Emma Pinchbeck said.

Trade union GMB said the cost-of-living crisis is a direct result of the U.K. government's energy strategy. "We need a sensible debate about how we meet and pay for our energy, otherwise tens of millions of workers and consumers--not to mention the planet--will continue to suffer," GMB national secretary Andy Prendergast said. 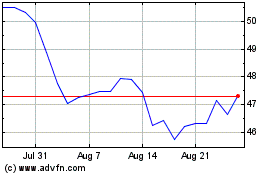 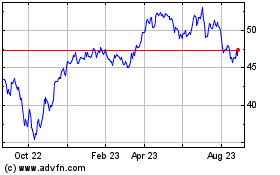 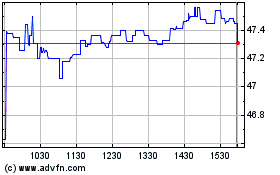