ROUYN-NORANDA, QC, Jan. 29, 2019 /CNW Telbec/ - X-Terra Resources Inc. (TSXV: XTT) (FRANKFURT: XTR) ("X-Terra") is pleased to announce that following a preliminary geophysical interpretation of the Ducran airborne geophysical VTEM survey, X-Terra has been able to associate EM conductors over the polymetallic mineralization identified by diamond drilling in 2017. The geophysical interpretation is being conducted by Marc Boivin, P.Geo., consulting geophysicist from MB Geosolutions, a consultant to X-Terra.

These preliminary results confirm that the drilling completed in 2017, while successful in identifying the mineralized shear zone, was drilled in the weakest segment of what is now an electromagnetic anomaly of more than 500 metres along the N110 degrees mineralized shear zone. The electromagnetic signature doesn't suggest a single conductor but more like a stacking of numerous conductors along the same structure. Detailed interpretation is still in progress in the vicinity of the showing. The balance of the survey will also be interpreted to generate additional prospective targets to be tested by stripping and diamond drilling.

The Corporation is now planning a diamond drill program to test the newly identified targets along the polymetallic mineralized shear zone and will inform its shareholders by way of press release once that program is officially underway.

Mr. Claude Larouche, P. Geo, a consultant to X-Terra Resources, is the qualified person for the Ducran property under National Instrument 43-101 - Standards of Disclosure for Mineral Projects, responsible for the technical contents of this news release, and has approved the disclosure of the technical information contained herein.

X-Terra Resources is a resource company focused on acquiring and exploring precious metals and energy properties in Canada. 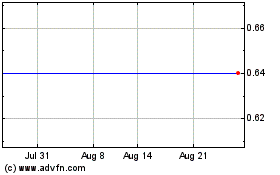 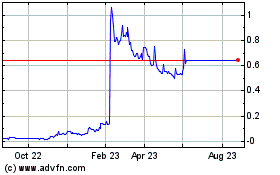 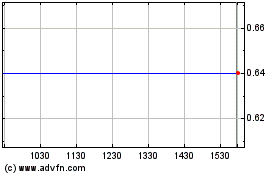