Earlier this month, Tegna removed its local stations from roughly 3 million Dish TV subscribers in over 50 markets across the country, Dish said.

"Tegna's demands were both unreasonable and inconsistent. This behavior negatively impacts DISH subscribers, and we expect Tegna's bad behavior to only get worse," Dish's Senior Vice President of Programming Andy LeCuyer said.

The demands include having Dish pay for all subscribers in a local market regardless of whether they receive or want Tegna's programming or if they were Dish subscribers, the satellite broadcaster said.

Tegna called the claims "baseless and without merit" and said Dish had dropped hundreds of channels last year after refusing to reach an agreement with it.

"Tegna has been steadfast in insisting that all we want is to reach a fair deal, and we have worked constructively to achieve that goal," Tegna said in an emailed statement, adding that it believed its terms and conditions were fair and reflective of the marketplace.

Tegna said in late September that it is mulling acquisition proposals for its stations. 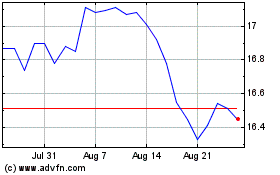 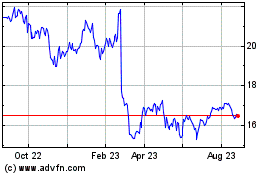 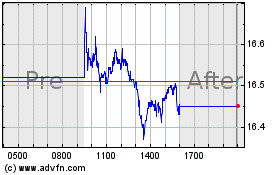