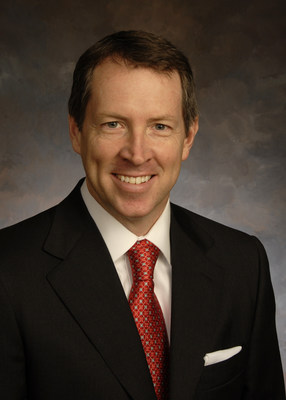 "I'm pleased to announce Sid McAnnally as president and CEO of ONE Gas" said Eduardo A. Rodriguez, lead independent director. "Since ONE Gas was formed in 2014, the entire management team has collaborated and executed on a common mission, vision and strategic plan with the guidance of its core values. The result is a culture that creates value for all stakeholders. Sid is a proven leader in the organization and in the industry, and his experience will be an asset as the company continues to focus on creating a sustainable energy future," Rodriguez added.

McAnnally has been with ONE Gas for six years, when he joined the company as senior vice president of operations. He was promoted to chief operating officer in 2020, assuming the additional responsibilities for the company's administrative functions, including human resources, and information technology. Prior to joining ONE Gas, McAnnally served as senior vice president of customer service and marketing for Alabama Gas Corporation. Before joining Alabama Gas, McAnnally practiced law, representing utility, financial and corporate clients. He served as the chair of the Board of Trustees for the American Gas Foundation and is active in serving other industry and community organizations.

McAnnally holds a Juris Doctorate from the University of Alabama and a Bachelor of Arts degree from Auburn University. He has also attended numerous Executive Education Programs at the Harvard Business School.

"I'm honored to have the opportunity to lead talented and dedicated employees," said McAnnally. "The commitment of our people to provide safe and reliable natural gas service every day makes a difference to our customers and in our communities.  I look forward to continuing our strong operational and financial performance by focusing on our competitive advantages to build a sustainable energy future."

Today's announcement was the result of an ongoing succession planning process and oversight by the ONE Gas Corporate Governance Committee, led by Rodriguez. Following his retirement from ONE Gas, Norton has accepted the role of president and chief executive officer of ONEOK Inc. (NYSE: OKE).

ONE Gas, Inc. (NYSE: OGS) is a 100-percent regulated natural gas utility, and trades on the New York Stock Exchange under the symbol "OGS." ONE Gas is included in the S&P MidCap 400 Index and is one of the largest natural gas utilities in the United States. 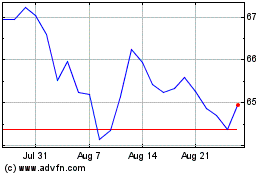 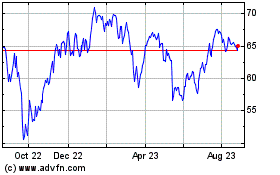 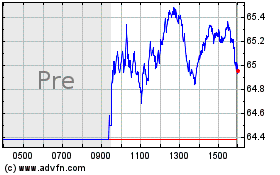