Entergy Corp. said it has prepared four preliminary options to present to the New Orleans City Council regarding the future operation and ownership of Entergy New Orleans LLC, a subsidiary of the company

"These preliminary options are in response to the Sept. 14 announcement by Helena Moreno, president of the Council of the City of New Orleans and chairperson of its Utility Committee, that she intends to propose a resolution to study the future ownership of the electric and gas operations in the City of New Orleans, including municipalization, or a city-owned and managed utility," Entergy said.

Rod West, utility group president of Entergy Corp, said: "Despite a comprehensive and dedicated restoration effort that saw the overwhelming majority of New Orleans customers' power restored within a week after the strongest hurricane ever to hit our region, several members of the council have expressed their intent to introduce and support a process that could potentially have another entity own and operate electric and gas service in the city." He added "We are positioned to support the City Council as they evaluate various options and prepared to move forward with whatever path the council chooses." 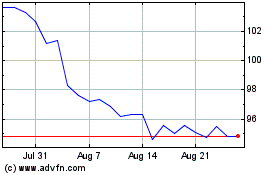 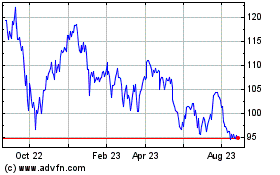 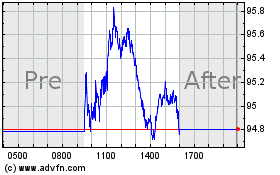