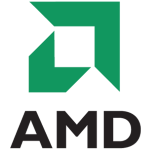 Upon the occurrence of a Change of Control Triggering Event with respect to a series of Notes, unless the Company has given notice to redeem such series of Notes, each holder of Notes of such series will have the right to require that the Company purchase all or a portion of such holder’s Notes of such series, for cash, at a purchase price equal to 101% of the principal amount thereof plus accrued and unpaid interest, if any, on the amount purchased to, but excluding, the date of purchase.

The Indenture contains covenants that limit the ability of the Company and its restricted subsidiaries to, among other things: (i) create liens on certain assets to secure debt; (ii) enter into certain sale and leaseback transactions; and (iii) in the case of the Company, consolidate with, merge into or sell, convey or lease all or substantially all of the Company’s assets to any other person, in each case as set forth in the Indenture. These covenants are, however, subject to a number of important limitations and exceptions.

The Indenture also contains customary event of default provisions including, among others, the following: (i) default in the payment of principal of, or premium, if any, on any such series of Notes when due and payable; (ii) default in the payment of any interest on any such series of Notes when it becomes due and payable, and continuance of that default for a period of 30 days; (iii) failure to make a Change of Control Payment when due and payable in accordance with the terms of the Indenture; (iv) default in the performance or breach of any other covenant by the Company in the Indenture (other than a covenant that has been included in the Indenture solely for the benefit of a series of debt securities other than the Notes of such series), which default continues uncured for a period of 90 days; and (v) certain events of bankruptcy, insolvency or reorganization of the Company.

The above description of the Indenture and the Notes does not purport to be complete and is qualified in its entirety by reference to the Base Indenture, attached as Exhibit 4.1 hereto, and the Supplemental Indenture (including the Forms of Notes included therein), attached as Exhibit 4.2 hereto and referenced as Exhibits 4.3 and 4.4 hereto, each of which is incorporated herein by reference. The terms of the Notes are further described in the Prospectus Supplement under the caption “Description of Notes.”

Item 2.03 Creation of a Direct Financial Obligation or an Obligation under an Off-Balance Sheet Arrangement

The information set forth under “Item 1.01. Entry into a Material Definitive Agreement” is incorporated herein by reference. 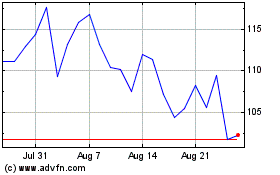 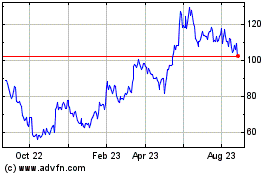 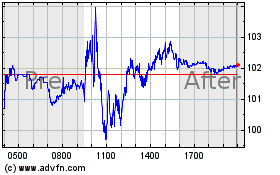