Universal Music Publishing Group said Thursday that Frank Zappa's family trust has sold his entire song catalog to the company, in a deal that hands it exposure to still-unreleased work from the late composer.

The agreement for the Grammy Award winner's music covers hits spanning a four-decade career such as Valley Girl, Dancin' Fool, and Don't Eat The Yellow Snow, as well as rights to Zappa's film archive. Zappa, who was known as an obsessive documenter, recorded most rehearsals and live performances in audio and video formats.

The transaction is the latest in a series of catalog- and music-rights acquisitions for Universal, the world's largest music company, which recently bought both Neil Diamond and Sting's entire song catalogs.

The latest deal comes at a time when the value of royalty revenue from music rights has soared. Catalogs have sold for as much as 30 times their average annual royalties. Bob Dylan sold his songwriting catalog, which included 600 copyrights over the course of 60 years of music, to Universal in 2020 for between $300 million and $400 million.

Zappa and Universal's relationship dates back to 2012, when his family trust and the record label made his entire recorded catalog available on digital for the first time, remastering and preparing albums for the streaming era.

Revenue from streaming music has grown in recent years, thanks to the popularity of services from Spotify Technology SA, Apple Inc. and Amazon.com Inc. Universal said last year that streaming was still in its early days, with opportunities for further expansion driven by growth in the number of paid subscribers, even in established markets.

"We will continue to develop innovative ways to celebrate his (Frank Zappa) vast and influential catalog for both longtime fans and those just discovering his genius," Bruce Resnikoff, chief executive at Universal's global catalog and special markets division, said.

"As a prolific artist well ahead of his time, Frank Zappa was constantly creating and recording and he left behind a treasure trove of extraordinary still-unreleased music and video in his vault that will help us usher in the next era of Frank Zappa fans," Mr. Resnikoff said.

The American musician and virtuoso guitarist released more than 60 albums, both as a solo artist and with his bands, The Mothers of Invention and The Mothers. His work shifted from the early psychedelic rock beginnings to jazz-rock and satirical.

Zappa was also an anti-censorship advocate. In 1990, he was named Czechoslovakia's special ambassador to the West on trade, culture and tourism.

He died of prostate cancer aged 52 in 1993 and was posthumously handed the Recording Academy's Lifetime Achievement Grammy Award in 1997. 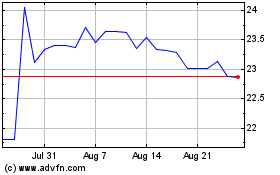 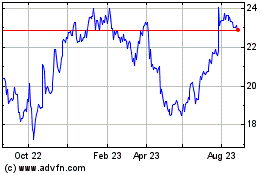 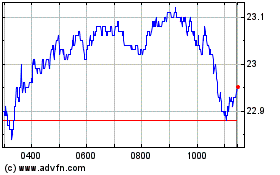