SMCP SAS said a possible default by its main shareholder won't affect it, after minority investors in the French fashion group voiced concerns over the future of the company under Chinese parent Shandong Ruyi Technology Group, which has struggled with debt problems.

In a letter dated Sept. 13 and addressed to recently appointed Chief Executive Isabelle Guichot, shareholder representative Fabrice Remon raised the issue of convertible bonds worth 250 million euros ($295.4 million) due for repayment by a Luxembourg-based subsidiary of Shandong Ruyi, a company called European TopSoho. It holds just under 54% of SMCP's capital, according to FactSet. "The situation is alarming for the future of SMCP, its minority shareholders, its employees and all other stakeholders," Mr. Remon said in the letter, which was also sent to the French capital-markets authority.

Mr. Remon also raised concerns over SMCP's share price, which has fallen from EUR22 at the company's listing in 2017 to EUR5.65 as of Friday morning. Mr. Remon suggested that this has to do with fears over the future of Shandong Ruyi, "and the measures it might take regarding SMCP in order to protect itself."

In response, SMCP told The Wall Street Journal that the group has its own strategy and resources, and that its financial situation is "very healthy." SMCP had EUR240 million in cash as of the end of June, and recently returned to positive operating earnings, the company said.

Mr. Remon meanwhile noted that following the 2018 issue of the bonds, which are exchangeable for shares in SMCP, European TopSoho paid a dividend worth a total EUR176 million, instead of reinvesting the proceeds into SMCP. In its response, SMCP said it had undertaken to not pay any dividends as a condition of taking a state loan in the context of the coronavirus pandemic.

"SMCP is always committed to listening to its shareholders," the company said, adding that Ms. Guichot had responded to the investors' letter, reiterating her commitment to continuing profitable growth at the group. 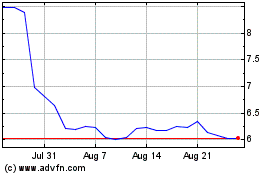 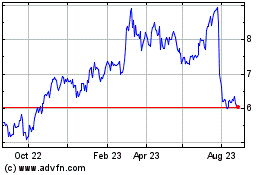 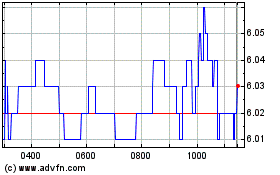