Dassault Systemes SE said Thursday that operating profit and revenue increased in the third quarter, issued guidance for the fourth quarter and raised targets for the year.

Reporting on a non-IFRS basis, the French software maker said operating profit climbed to 392.1 million euros ($454.9 million) from EUR290.9 million in the third quarter last year, with its operating margin up to 33.8% from 28.2%.

Dassault Systemes had expected third-quarter revenue between EUR1.12 billion and EUR1.14 billion, with an operating margin between 28.7% and 29.6%.

For the fourth quarter, the company targets non-IFRS total revenue between EUR1.31 billion and EUR1.33 billion, with a non-IFRS operating margin between 35.8% and 36.4%. 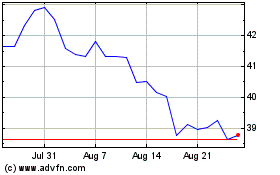 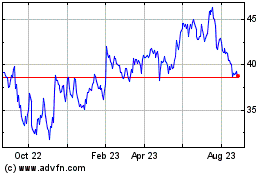 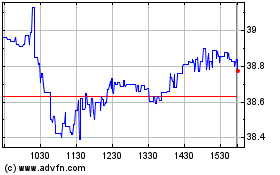