Rolle, Switzerland-based Garrett said it would tap KPS as the lead bidder, or stalking horse, to acquire the company's assets following its bankruptcy filing on Sunday in the U.S. Bankruptcy Court in Manhattan. The Wall Street Journal reported Friday that KPS had emerged as the leading contender to buy Garrett out of bankruptcy.

The company turned to chapter 11 amid a dispute with its former parent Honeywell over the costs of defending and settling personal injury claims from workers and others exposed to asbestos-containing products.

The coronavirus pandemic also has pressured Garrett along with other auto suppliers throughout the U.S. as car makers have slowed down production, laid off workers and burned through cash.

"Although the fundamentals of our business are strong and we have continued to try to develop our business strategy, the financial strains of the heavy debt load and liabilities we inherited in the spin-off from Honeywell -- all exacerbated by Covid-19 -- have created a significant long-term burden on our business," Garrett President and Chief Executive Olivier Rabiller said.

When the two companies separated in 2018, Garrett agreed to reimburse Honeywell for certain payouts to victims of asbestos exposure stemming from Honeywell's Bendix division. Garrett has called the reimbursement agreement unfair and sued last year for a court order unwinding it.

A Honeywell spokeswoman on Sunday said Garrett initiated the bankruptcy for the "single, improper purpose" of avoiding "the legitimate and reasonable financial commitments" it took on when it separated from Honeywell.

"Garrett always has been capable of fulfilling those obligations with the assets it received in the spin-off," Honeywell said.

Top lenders are supplying Garrett with $250 million in loans to carry it through bankruptcy, the company said. Other potential bidders will get the chance to top the offer from KPS, which is providing some of the bankruptcy loan.

Any sale agreement requires approval from the bankruptcy court. Garrett said lenders holding 61% of its senior secured debt have signed on to a restructuring agreement to support the chapter 11 strategy.

Alexander Gladstone and Soma Biswas contributed to this article.

Write to Andrew Scurria at Andrew.Scurria@wsj.com 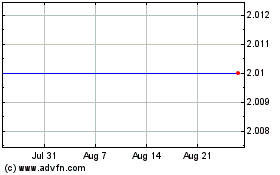 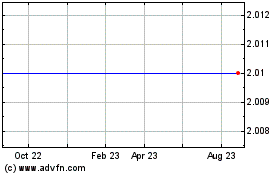 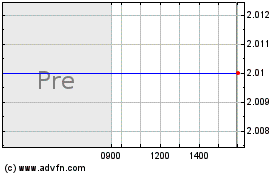