The nonfarm private sector in the U.S. added 167,000 jobs in July, showing signs of a slowdown in the labor market recovery, data from ADP National Employment Report showed Wednesday.

July's reading signals a slowdown in job creation compared with June figures, which were upwardly revised to 4.3 million jobs added from an initial estimate of 2.37 million of jobs created.

Despite the improvement in the last three months, the labor market is still far from recovering from the record-breaking 19.6 million jobs destruction registered in April as the coronavirus pandemic took hold and economy was brought into halt.

The report, done by the ADP Research Institute along with Moody's Analytics, is based on data through the 12th of the month.

"We have seen the slowdown impact businesses across all sizes and sectors," Ahu Yildirmaz, co-head of the ADP Research Institute, said in prepared remarks.

Large businesses, those of at least 500 workers, are the ones which added most jobs, with an increase of around 129,000. Small businesses, with a maximum of 49 employees, registered a 63,000 increase in jobs. On the other hand, medium businesses, between 50 and 499 employees, lost 25,000 jobs.

Job creation was seen across almost all sectors, the report showed, with the service-providing sector adding 166,000 jobs. Professional and business services had the biggest increase, gaining 58,000 jobs. The goods-producing sector added 1,000 jobs, with manufacturing gaining 10,000 jobs while natural resources and mining lost 1,000 and construction lost 8,000.

The U.S. Department of Labor is expected to release its July employment report, which covers the same period as the ADP National Employment Report, on Friday. Economists are expecting it to show nonfarm payrolls up 1.5 million jobs for the month, and a reduction in the unemployment rate to 10.6% from 11.1% in June.

Back in June, the ADP report predicted a rise in private payrolls of 2.37 million, when in fact the Bureau of Labor Statistics reported days later a rise of 4.8 million. The ADP June's report figure has been upwardly revised to 4.3 million jobs.

Write to Maria Martinez at maria.martinez@wsj.com 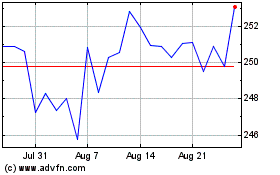 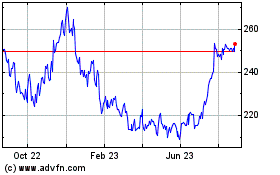 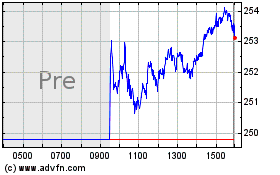