Amarin Corporation plc (the “Company”) held its annual shareholders meeting (the “Annual Meeting”) on May 20, 2019. There were approximately 330,640,297 ordinary shares entitled to vote at the Annual Meeting based on the April 11, 2019 record date, of which approximately 330,433,208 were held in the name of Citibank, N.A., which issues Company-sponsored American Depositary Receipts (“ADRs”) evidencing American Depositary Shares (“ADSs”) which, in turn, each represent one ordinary share. Of the ordinary shares entitled to vote, 279,940,990 shares, or approximately 84.67%, were present and voting in person or by proxy at the Annual Meeting. Shareholders approved each of the proposed resolutions with more than 80% of the votes cast in favor. In accordance with the Company’s Articles of Association, the presence, in person or by proxy, of at least two shareholders who held shares as of April 11, 2019 would constitute a quorum for the transaction of business at the Annual Meeting.

The matters set forth below were voted on at the Annual Meeting. Detailed descriptions of these matters and voting procedures applicable to these matters at the Annual Meeting are contained in the Company’s definitive proxy statement on Schedule 14A filed with the Securities and Exchange Commission on April 25, 2019. All matters were approved by a show of hands in accordance with the Company’s Articles of Association. Set forth below are the total number of shares voted for and against each matter, as well as the total number of abstentions and broker non-votes with respect to each matter. Abstentions and broker non-votes had no effect on the vote outcome. 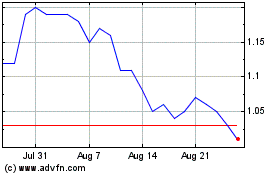 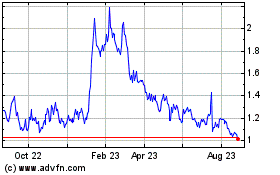 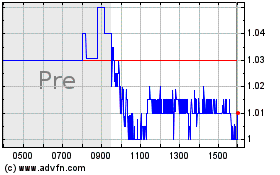