Hermes International SCA's revenue rose strongly in the third quarter, driven by sales in Greater China and the return of tourists to European cities.

The French luxury-fashion company on Thursday posted revenue of 2.37 billion euros ($2.76 billion) in the quarter, an increase of 31% at constant currency from the EUR1.8 billion it booked in the same period last year, and 40% higher over two years.

Analysts had expected sales of EUR2.24 billion, according to a consensus of three estimates provided by FactSet.

Hermes's best performance was in Asia excluding Japan, where sales were 67% higher than in the third quarter of 2019. This was aided by "remarkable" performance in Greater China, the company said.

In Europe, sales were 23% higher over two years thanks to the partial return of tourists and store renovations in Milan and Paris, Hermes said.

Nevertheless, Hermes's pace of growth could falter in the year's final quarter as demand runs ahead of production capacity for the Parisian group, analysts at Stifel said in a recent research note. 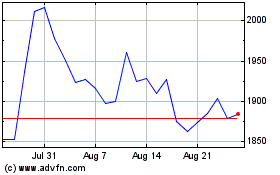 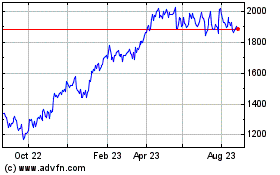 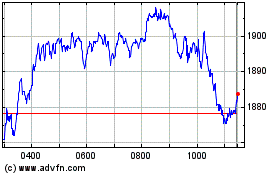