300.23
0.490 (0.16%)
Real-Time
Market Open
300.23
How Litecoin went on a rally after fake renaming to Bitcoin Lite
April 01 2021 - 03:00PM
NEWSBTC
Aprils Fools was almost over, but there was still a joke in store in the crypto space. Litecoin creator Charlie Lee made a fake announcement via Twitter claiming that Litecoin would be rebranded to BitcoinLite, “as Satoshi Nakamoto intended.” Lee posted a version of Bitcoin’s whitepaper highlighting the letters LITE and a link to Litecoin […]
Litecoin (COIN:LTCUSD)
Intraday Stock Chart
Sunday 16 May 2021 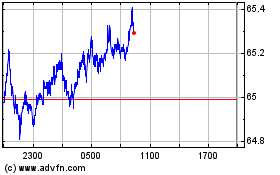