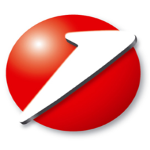 The pick, which still needs to be approved by the Italian lender's board, ends a monthslong search during which the bank scrambled to find a replacement for Frenchman Jean Pierre Mustier, who in November said he would step down after a rift with the board over future strategy.

For Mr. Orcel, the appointment represents a return following a very public clash with Santander and its powerful executive chairman, Ana Botin, who in 2018 offered Mr. Orcel the CEO post only to cancel it months later. Mr. Orcel is suing the bank for 100 million euros ($121.4 million).

Mr. Orcel has been keen on getting the UniCredit job, flying frequently to Italy from London over the past weeks to lobby for the position, according to people familiar with the situation. 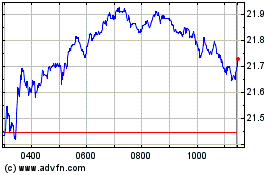