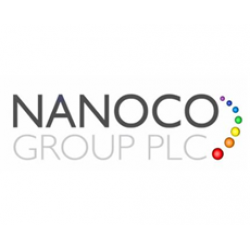 Shares in Nanoco Group PLC rose Wednesday after the company said that a Texas court has issued a report in which it upholds Nanoco's views regarding most phrases and interpretations in the company's patent litigation against Samsung.

"In four of the five patents in the case, Nanoco's constructions were upheld and in the fifth patent Nanoco and Samsung each had one construction upheld," the company said.

In February 2020, the company filed a patent infringement lawsuit against various Samsung entities in the U.S. District Court for the Eastern District of Texas. 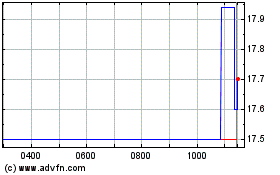