Here's a look at what credit quality looked like at some major financial firms for the first quarter as the Covid-19 pandemic continues to weigh on consumers and businesses:

--Truist's provision for credit losses was $48 million in the first quarter. In fourth quarter of last year, it was $177 million and in 1Q a year earlier it was $893 million. 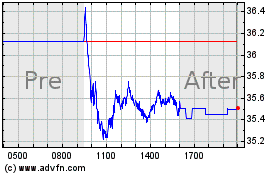