Each of the Employment Agreements provides for various customary business protection provisions, including non-competition, non-solicitation, non-interference, non-disparagement, and confidentiality and non-disclosure provisions, facilitates the implementation of the Company’s clawback policy, and provides: 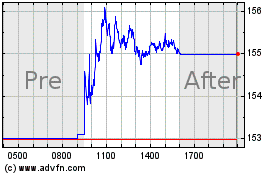