Constellation Brands Inc. said its board has agreed to a plan that would see the controlling family of the brewer of Corona and Modelo beers relinquish majority voting power of the company.

In April, the Sands family proposed exchanging their powerful Class B shares for Class A stock.

Constellation Brands said a special committee of independent directors on the company's board has recommended that the Victor, N.Y.-based beer, wine and spirits maker agree to the proposal to eliminate its Class B shares. The board has approved the proposal and will recommend shareholders vote for it at a special meeting, which has yet to be set.

The board's plan would allow holders of Class B shares to convert their shares into Class A stock, plus $64.64 per Class B share in cash, which the company said reflects a total amount of $1.5 billion. That marks a 26.5% premium over Class A shares of Constellation, based on their closing price on Wednesday.

The agreement comes after Rob Sands, Constellation's executive chairman and former chief executive officer, proposed in April a deal that would exchange each Class B share owned for 1.35 shares of Class A stock. The Sands family collectively holds more than 98% of the B shares of the wine and spirits maker.

Mr. Sands' proposal would reduce the voting control the family holds in Constellation to roughly 20% from about 60% currently. Class B shares convey 10 votes apiece while Class A shares convey one, giving the family greater influence on matters requiring shareholder votes such as mergers and acquisitions. 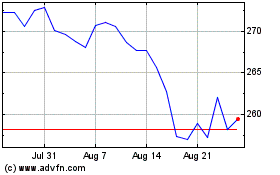 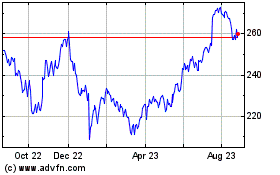 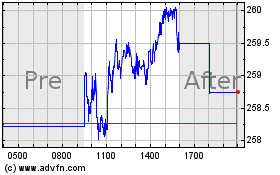