According to the FTC's complaint, the March 2020 acquisitions made by the company, together with Biglari's prior holdings of Cracker Barrel, exceeded a filing threshold in the Hart-Scott-Rodino Act, which established the federal premerger notification program. The FTC said the company was obligated to file an HSR form and wait before completing the acquisition, but didn't do so.

"Biglari claimed that it was unaware of the requirement to aggregate its current holdings when making an acquisition to determine the size of the transaction, which even if true, is grossly negligent," said Holly Vedova, Director of the Bureau of Competition.

"The current complaint states that following its March 2020 share acquisitions, Biglari made a corrective filing in June 2020 only after the FTC's Premerger Notification Office contacted the company and asked why no filing had been made," the commission said.

Biglari Holdings said it consented to a Final Judgment for failure to comply with the premerger reporting and added "noncompliance with the filing requirement was a technical error." 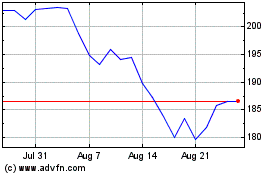 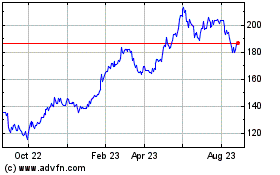 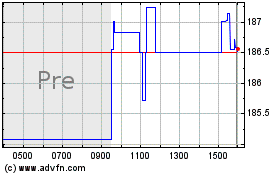