The 2.25 million shares, about 7% of Mr. Gates's stake in the Moline, Ill., equipment manufacturer, were transferred on Thursday and reported late Friday evening by Mr. Gates and his investment vehicle, Cascade Investment LLC. The filing said Mr. Gates received no consideration for the shares. 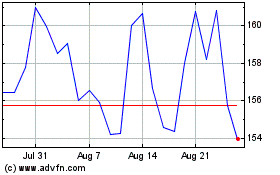 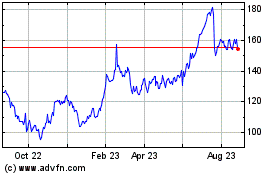 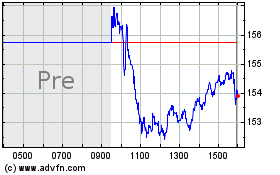