"We're entering the next phase of our clean energy transition while continuing to serve our customers with reliable, affordable energy," said Mark Birk, chairman and president of Ameren Missouri.

This project is consistent with the renewable energy milestones established in Ameren Missouri's 2020 Integrated Resource Plan and the company's goal of net-zero carbon emissions by 2050. It also helps Ameren Missouri customers achieve their own clean energy goals.

"This is another important step in demonstrating the company's commitment to clean energy and achieving our net-zero carbon emissions goal," said Ajay Arora, chief renewable development officer at Ameren Missouri.

With timely regulatory approvals, the project could begin generating clean energy as soon as 2024.

About Ameren Missouri
Ameren Missouri has been providing electric and gas service for more than 100 years, and the company's electric rates are among the lowest in the nation. Ameren Missouri's mission is to power the quality of life for its 1.2 million electric and 132,000 natural gas customers in central and eastern Missouri. The company's service area covers 64 counties and more than 500 communities, including the greater St. Louis area. For more information, visit Ameren.com/Missouri or follow us on Twitter at @AmerenMissouri or Facebook.com/AmerenMissouri. 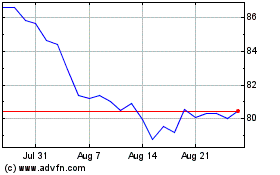 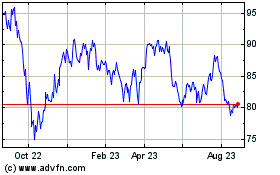 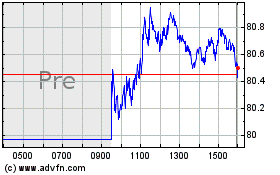