8x8, Inc. (NYSE: EGHT) ("8x8" or the "Company"), a leading integrated cloud communications platform provider, announced today that it has entered into privately negotiated agreements with certain of the holders of its existing 0.50% Convertible Senior Notes due 2024 (the “2024 Notes”) to exchange an aggregate of approximately $404 million principal amount of the 2024 Notes for approximately $202 million aggregate principal amount of a newly issued series of 4.00% Convertible Senior Notes due 2028 (the “New Notes”) and approximately $182 million in cash (the “Exchange”). The Exchange is expected to close on or about August 11, 2022, subject to customary closing conditions.

Following the Exchange, Buyback and funding of the new term loan, the Company anticipates changes to its debt and share count profiles as reflected below:

Reconciliation of Shares Issued and Outstanding:

% decrease in shares issued and outstanding

The Company may redeem all or any portion of the New Notes, at its option, on or after August 3, 2025 if the last reported sale price of the Company's common stock has been at least 130% of the conversion price then in effect for at least 20 trading days (whether or not consecutive) during any 30 consecutive trading day period (including the last trading day of such period) ending on, and including, the trading day immediately preceding the date on which 8x8 provides notice of redemption at a redemption price equal to 100% of the principal amount of the New Notes to be redeemed, plus accrued and unpaid interest to, but excluding, the redemption date.

Holders of New Notes may require the Company to repurchase their New Notes upon the occurrence of a fundamental change (as defined in the indenture governing the New Notes) at a purchase price equal to the principal amount thereof plus accrued and unpaid interest to, but excluding, the repurchase date. In addition, in connection with certain corporate events or if the Company issues a notice of redemption, it will, under certain circumstances, increase the conversion rate for holders who elect to convert their New Notes in connection with such corporate event or during the relevant redemption period.

In connection with the Exchange, 8x8 intends to enter into an indenture establishing the terms of the New Notes.

Neither the New Notes, nor any shares of the Company's common stock issuable upon conversion of the New Notes, have been registered under the Securities Act of 1933, as amended (the “Securities Act”), or any state securities laws, and unless so registered, may not be offered or sold in the United States absent registration or an applicable exemption from, or in a transaction not subject to, the registration requirements of the Securities Act and other applicable securities laws. 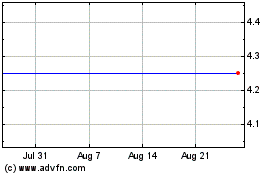 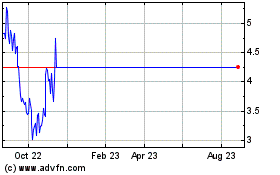 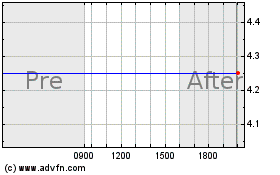