GoodRx, Inc. (NASDAQ: GDRX), America’s leading resource for healthcare savings, just released a new report that discusses the effect the company has had on the American healthcare system by helping patients afford their medications.

The paper, The GoodRx Effect, discusses the ways in which GoodRx has improved social welfare by helping people access affordable healthcare:

To learn more about The GoodRx Effect, you can view the white paper here.

GoodRx helps Americans get the healthcare they need at a price they can afford. As America’s leading resource for healthcare savings, GoodRx connects consumers with affordable and convenient prescriptions and medical care, including telehealth, mail order prescriptions, doctor visits, and lab tests. We have helped Americans save over $30 billion since 2011 and are the #1 most downloaded medical app over the last three years. 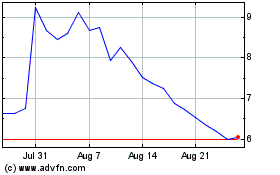 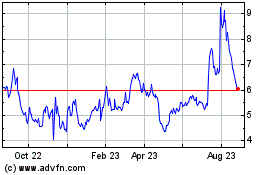 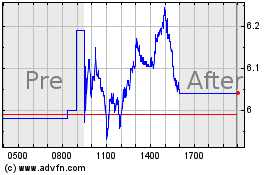