Acasti Pharma Inc. (“Acasti” or the “Corporation”) (NASDAQ: ACST – TSX-V: ACST), announces the voting results for the matters listed in its management information circular and proxy statement dated August 31, 2020 (the “Circular”) held at its Annual and Special Meeting of Shareholders on September 30, 2020 (the “AGM”).

For further information on the voting results of the resolution passed during the AGM, please refer to the Report of Voting Results available on SEDAR at www.sedar.com.

At the AGM, the following individuals were elected as directors of the Corporation for the ensuing year: Roderick N. Carter, Jean-Marie (John) Canan, Jan D’Alvise and Donald Olds.

At the AGM, KPMG LLP were appointed as the Corporation’s auditors for the ensuing fiscal year and the directors were authorized to fix their remuneration.

Advisory Vote on the Compensation of Named Executive Officers

At the AGM, shareholders passed an advisory (non-binding) resolution approving the compensation of the Corporation’s named executive officers.

At the AGM, disinterested shareholders approved amendments to the Corporation’s stock option plan, as more particularly described in the Circular.

At the AGM, disinterested shareholders also approved amendments to the Corporation’s equity incentive plan, as more particularly described in the Circular.

The amendments to the Stock Option Plan and the Equity Incentive Plan are subject to TSX-V final approval.

At the AGM, shareholders passed a resolution to approve, ratify and confirm the adoption of the amended and restated general by-law of the Corporation, as more particularly described in the Circular. 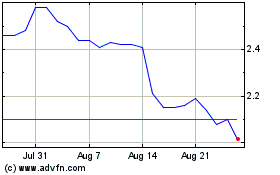 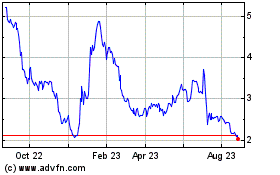 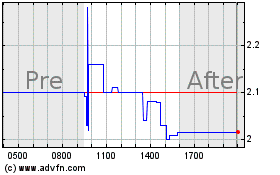