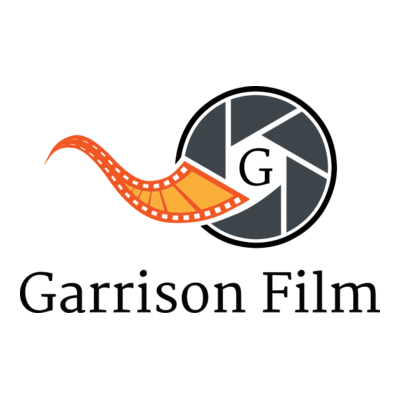 The project, from Writer/Director Warren Skeels (Siesta Key), marks the first collaboration between Garrison Film Productions and Legion M and will begin shooting in September 2021

Based on a true story set in the quaint family town of Brooksville, FL in 1974, the film is a true-crime, suspenseful thriller about an ominous white van that begins stalking a young girl prone to exaggeration. Her parents' disbelief of her fear of being followed leads to a terrifying Halloween nightmare. The film explores the origins of the nefarious "white van" trope in popular culture and tracks the beginning of real-world serial killer Billy Mansfield Jr's path of destruction in the 70's.

Sean Astin is best known for his film and television roles such as Bob Newby, a former high school friend and love interest to Winona Ryder's character, Joyce Byers in Season 2 of Netflix's horror thriller Stranger Things. Astin is, of course, also known for his classic and beloved characters - Sam in the Lord of the Rings trilogy and the title character of Rudy and Mikey in the popular classic The Goonies. He starred as Ed in Netflix's family sitcom, No Good Nick and guest starred in Brooklyn Nine-Nine and The Big Bang Theory. Recent films include; Gloria Bell opposite Julianne Mooore, Mayfield's Game opposite Mira Sorvino and Charming The Hearts of Men with Kelsey Grammer. Astin is no stranger to thrillers, with dramatic turns in numerous television, film and series, including Guillermo Del Toro's The Strain on (FX) and the fifth season of 24 (Fox). He directed and produced the short film Kangaroo Court, which earned him an Academy Award® nomination for Best Live Action Short Film.

Ali Larter's credits include a critical recurring role on ABC's The Rookie, as well as the FOX series Pitch and ABC series Splitting Up. Perhaps most recognizable from the NBC show Heroes, Larter also co-stars in several of the Resident Evil franchise films. Making her feature film debut in the blockbuster hit Varsity Blues, Larter's additional feature credits include A Lot Like Love, American Outlaws, House On Haunted Hill, and Drive Me Crazy. Larter is well known for her performance as 'Brooke Windham' opposite Reese Witherspoon in Legally Blonde. Additionally, she starred in the successful first and second installments of Final Destination, as well as Obsessed opposite Beyoncé Knowles Carter and Idris Elba.

Madison Wolfe is set to play the lead role of "Annie," and previously starred in The Conjuring 2, I  Kill Giants, and True Detective, with Brec Bassinger cast as the second lead of Annie's sister "Margaret." Bassinger is the star of the CW's DC Comic-based series Stargirl.

Gary Kompothecras of Garrison Film Productions stated: "We are proud to be financing this feature film and to collaborate with an established production company like Legion M. We truly believe that this project is the example of the many films to come that are carefully designed to build maximum value for our shareholders."

"As soon as we heard director Warren Skeels' vision for THE MAN IN THE WHITE VAN and read this suspenseful script, we were hooked." said Legion M CEO and Cofounder Paul Scanlan. "Our community has been asking for true crime projects and we are beyond excited to be teaming up with Garrison to produce this chilling true crime thriller with a dream team of actors and creatives."

The deal was negotiated by Terri Lubaroff of Legion M, and Anne Marie Gillen of Garrison Film, both of whom also serve as producers on the project. XYZ Films will be handling global sales.

Safe Harbor Statement – In addition to historical information, this press release may contain statements that constitute forward-looking statements within the meaning of the Securities Act of 1933 and the Securities Exchange Act of 1934, as amended by the Private Securities Litigation Reform Act of 1995. Forward-looking statements contained in this press release include the intent, belief, or expectations of the Company and members of its management team with respect to the Company's future business operations and the assumptions upon which such statements are based. Prospective investors are cautioned that any such forward-looking statements are not guarantees of future performance, and involve risks and uncertainties, and that actual results may differ materially from those contemplated by such forward-looking statements. Factors that could cause these differences include, but are not limited to, failure to complete anticipated sales under negotiations, lack of revenue growth, client discontinuances, failure to realize improvements in performance, efficiency and profitability, and adverse developments with respect to litigation or increased litigation costs, the operation or performance of the Company's business units or the market price of its common stock. Additional factors that would cause actual results to differ materially from those contemplated within this press release can also be found on the Company's website. The Company disclaims any responsibility to update any forward-looking statements.

Legion M is the world's first fan-owned entertainment company that is revolutionizing the way entertainment is made in Hollywood by uniting a growing fan community of 130,000+ members including 30,000 fan-owners. Through its Fan-Owned business model, Legion M invests in a diverse slate of original projects in various stages of development, including the epic fantasy The Emperor's Blades, comic book and feature film Girl With No Name, and documentary Memory: The Origins of Alien; multiple original television series including Evermor, Airship Cowboys, and Malice; as well as interactive and VR-based projects, including ICONS: Face to Face starring the late Stan Lee and Kevin Smith. Legion M also invests in partner productions, including Kevin Smith's feature film Jay and Silent Bob Reboot, as well as the critically acclaimed Colossal, starring Anne Hathaway and Jason Sudeikis, and directed by Nacho Vigalondo, the cult hit Mandy starring Nicolas Cage and directed by Panos Cosmatos, the gritty, hard-edged epic Archenemy starring Joe Manganiello, and Sundance sensation Save Yourselves! which was released by Bleecker Street in fall 2020. Legion M has produced high-profile events honoring some of the industry's biggest names, including the Stan Lee hand and footprint ceremony at Hollywood's TCL Chinese Theatre in 2017.  To learn more about Legion M and become a member of the Legion for free, visit www.legionm.com.

XYZ Films is an independent studio whose mission is to empower visionary storytellers from every corner of the planet. As a producer, financier and distributor, the company is uniquely suited to identify talented filmmakers and bring their stories to life. XYZ recently expanded into talent management, working with a global roster of filmmakers.  XYZ was founded in 2008 by Nate Bolotin, Nick Spicer, and Aram Tertzakian. Tatyana Joffe serves as President of International Sales and Distribution. The company's titles include The Raid franchise, 2017 Sundance winner I Don't Feel At Home In This World Anymore, and Panos Cosmatos' psychedelic revenge thriller Mandy. XYZ's recent productions include Stowaway, Joe Penna's sci-fi thriller starring Anna Kendrick and Toni Collette, Dual, Riley Stearns' sci-fi film starring Karen Gillan and Aaron Paul, and Prisoners of the Ghostland, Sion Sono's action film starring Nicolas Cage, which premiered at Sundance 2021. 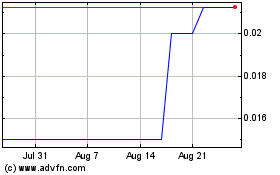 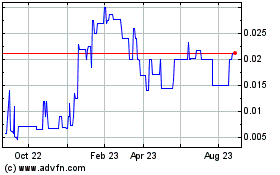 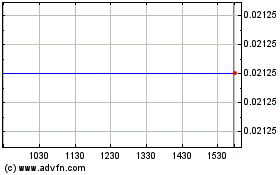