Shares of Orphazyme A/S and CytRx Corp. plummeted on Friday after the U.S. Food and Drug Administration said it wouldn't approve a proposed drug for the fatal genetic disease Niemann-Pick disease type C, or NPC.

Orphazyme, the Copenhagen biopharmaceutical company developing arimoclomol, said the FDA is requiring more qualitative and quantitative evidence to support the application for its key drug candidate.

American depositary shares of Orphazyme were recently down 41.4% to $8.53, while shares of CytRx, the Los Angeles biopharmaceutical company that sold arimoclomol to Orphazyme in exchange for milestone payments and royalties, plunged 56.7% to $1.22.

Shares of both companies went on a wild ride last week amid a so-called "meme-stock" frenzy ahead of the FDA decision, with Orphazyme ADSs soaring as high as $77.77 and shares of OTC-listed CytRx, which started last week at $1.43, rising as high as $4.70.

The FDA rejection marks the latest setback for Orphazyme, which last month said arimoclomol missed the main endpoints in a pivotal trial in amyotrophic lateral sclerosis, the fast-moving, paralyzing condition commonly known as Lou Gehrig's disease. That followed a similar miss in March in the treatment of inclusion body myositis, a progressively debilitating muscle-wasting disease.

The company said it plans to cut costs and freeze spending not related to its NPC efforts as it focuses on obtaining European approval for the drug and on assessing the potential path forward in the U.S. 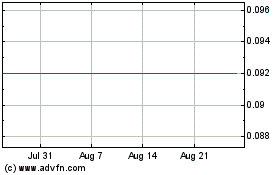 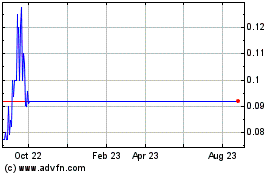 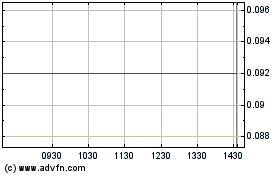