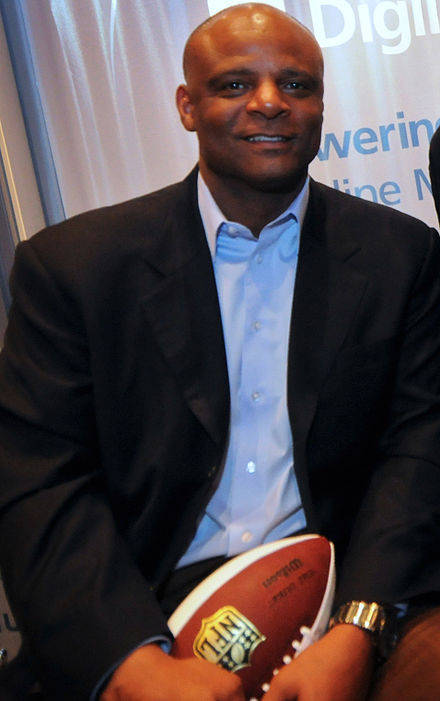 The online gambling sector is expanding at a rapid pace. According to a Research & Markets report, the industry should reach $92.9 billion by 2023, growing at an annual compound rate of 11.6%. Projections say that rising technologies such as IoT, Blockchain, and VR will drive the industry forward and that North America will keep pace with the rest of the world, as its market should grow at a rate of 14.78% until 2025. For further information, please see https://dailygazette.com/online-gambling-in-the-united-states-in-2021/.

Other stocks on the move include AXTG, WPUR and PJET. 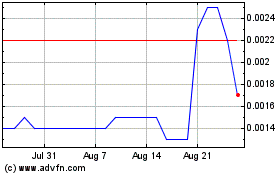 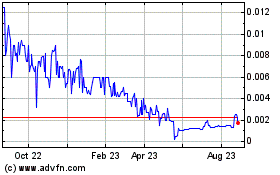 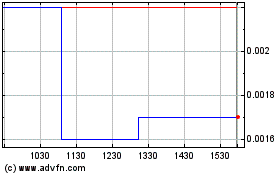