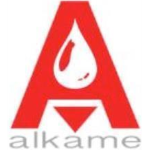 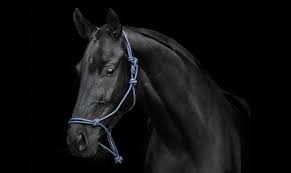 Puration, Inc. (PURA) built a promising foothold in the sports nutrition marketplace with a CBD infused beverage called EVERx, then handed it off to its sister company, North American Cannabis Holdings, Inc. (USMJ).  Both USMJ and PURA are controlled by the same majority shareholder, ACI Conglomerated. 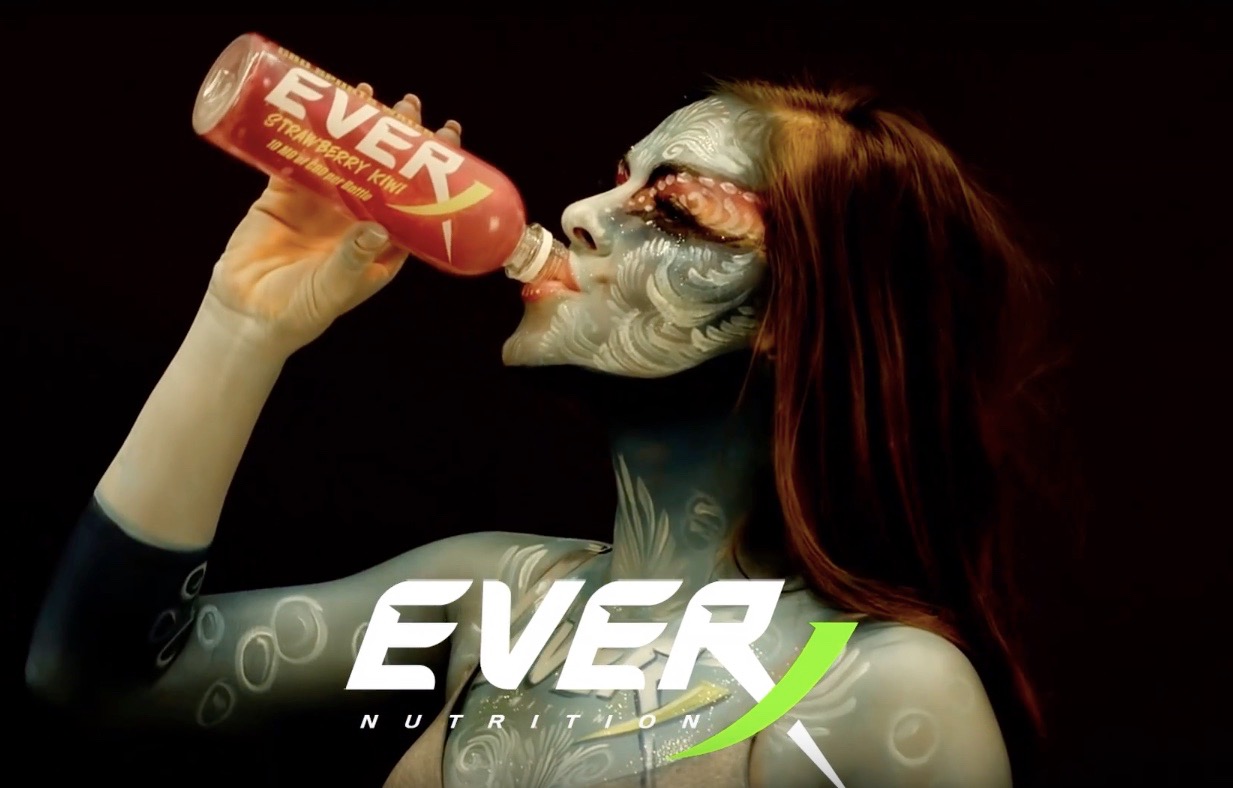 PURA gave up a promising foothold to otherwise pursue what initially appeared to be a vague and nebulous branding strategy ostensibly on behalf of the entire hemp industry.  It sounded a bit pie-in-the-sky without a clear revenue model.

A year or so later, PURA’s Farmersville Hemp Brand vision is starting to come into focus and PURA appears to be very creatively amassing what could be a substantial war chest to back a campaign that just might actually advance the brand recognition of industrial hemp worldwide.

The partnership revenue potential is pretty intriguing and looks to be a very compelling resource that has the potential to give PURA a substantial war chest to fund its Farmersville Hemp Brand vision. 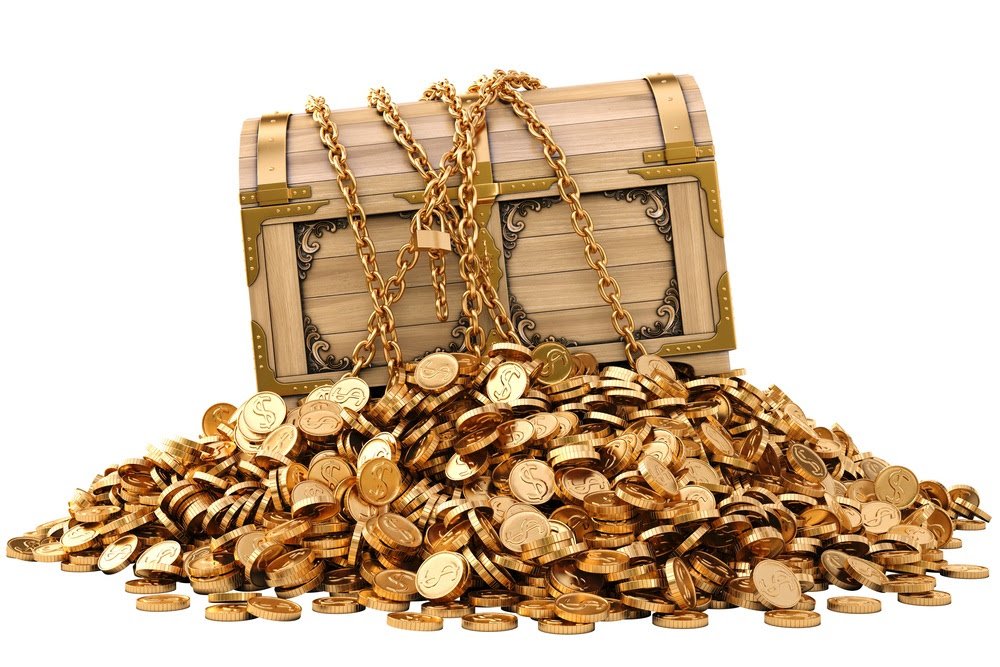 From PURA’s financial reports published on OTC Markets, you can find that PURA has made a $1 million investment into an entity called QP Agritech Partners LLC.  A quick google search later, you find that QP Agritech Partners LLC is controlled by Stern Aegis, the venture arm of Aegis Capital Corp.  QP Agritech has raised tens of millions in total.  We can only speculate, but given that PURA is in the hemp/cannabis business and Stern Aegis is in the venture investment business, it’s a fair bet that QP Agritech with tens of millions in the bank, is backing a rather substantial cannabis venture.

Stern Aegis has made pre-ipo investments in companies that include Airbnb, SpaceX, Impossible Foods and Hydrofarms among many others.

PURA’s “partnership” strategy, as the CEO emphasized in his press release yesterday, could indeed be a dark horse revenue contributor to PURA in 2021.

In yet a third partnership, PURA has acquired a 5% interest in Alkame Holdings, Inc. (ALKM), a co-packer with a specialty in cannabis products.

PURA, in connection with its relationship with ACI Conglomerated, seems to have years of experience and relationships in the cannabis sector.  The move away from EVERx’s promising foothold may seem baffling at first, but after looking under PURA’s covers, particularly at its partnership strategy, PURA may indeed be a hemp/cannabis sector dark horse. 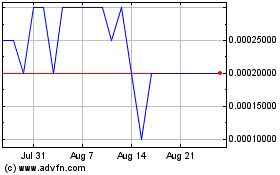 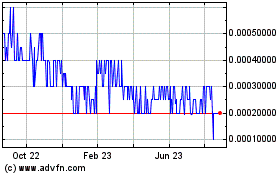 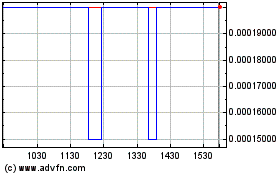