These are the first airlines to accept government loans from a $25 billion pool Congress earmarked under the Cares Act, the $2.2 trillion economic stimulus package passed in March. Major carriers have also received another $25 billion in federal aid to pay workers through the end of September to avoid mass layoffs they said would have been inevitable otherwise.

Other carriers such as Delta Air Lines Inc., United Airlines Holdings Inc. and Southwest Airlines Co. have previously said they've applied for government loans but hadn't decided whether to tap them. Airlines have through the end of September to draw the funds. 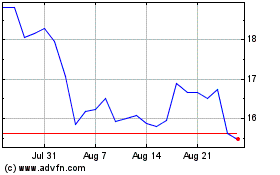 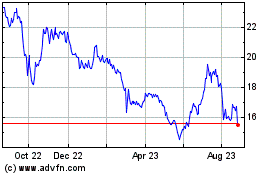 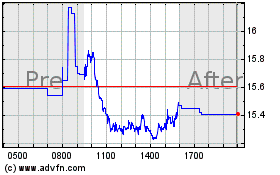