“This morning the New York Attorney General filed an application in New York state court seeking investigative testimony and documents from Kodak. Prior to this filing, the Company repeatedly offered to make witnesses available and the Attorney General repeatedly declined. It is telling that she has now chosen to publicly seek this order asking for the very testimony in which she previously had no interest.

Mr. Continenza was not in possession of material non-public information and, contrary to the Attorney General’s allegations, his small stock purchase was pre-approved by Kodak’s General Counsel during an open trading window in accordance with Kodak’s insider trading policy and was subsequently found to be compliant by outside counsel in an independent investigation. Importantly, Mr. Continenza has purchased Kodak stock in virtually every open window period – and has never sold a single share.

In addition to being wrong on the facts, the Attorney General’s novel and highly problematic legal theory that seeks to impose liability in the absence of intent would have a chilling effect on directors and executives of every public company, who could never invest in their own companies without fear of having good-faith decisions, pre-approved by counsel, second-guessed by regulators and charged as insider trading.

We are confident that the facts and the law are on our side and are prepared to present our case in court if there becomes a need to do so.”

Kodak is a global technology company focused on print and advanced materials & chemicals. We provide industry-leading hardware, software, consumables and services primarily to customers in commercial print, packaging, publishing, manufacturing and entertainment. We are committed to environmental stewardship and ongoing leadership in developing sustainable solutions. Our broad portfolio of superior products, responsive support and world-class R&D make Kodak solutions a smart investment for customers looking to improve their profitability and drive growth. For additional information on Kodak, visit us at Kodak.com and engage with us on Twitter @KodakPrint and on LinkedIn at Kodak Print.

Kodak is a trademark of Eastman Kodak Company.

This communication includes “forward-looking statements” as that term is defined under the Private Securities Litigation Reform Act of 1995. Litigation by its nature is inherently unpredictable and there can be no assurance concerning the potential outcome of the Attorney General’s action or its effect on Kodak and its reputation. 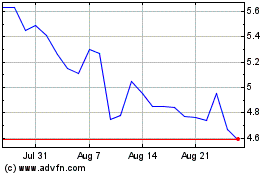 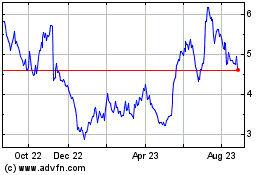 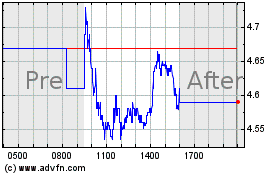