The Repurchase Agreement and Guaranty contain representations, warranties, covenants, conditions precedent to funding, events of default and indemnities that are customary for agreements of these types. In addition, the Guaranty contains financial covenants that require Guarantor to maintain: (i) minimum liquidity of not less than the lower of (x) $50.0 million and (y) the greater of (A) $10.0 million and (B) 5% of Guarantor’s recourse indebtedness; (ii) tangible net worth of not less than $2,105.0 million plus 75% of the net cash proceeds of any equity issuance by CLNC after the date of the Repurchase Agreement; (iii) indebtedness not to exceed 75% of total assets; and (iv) a ratio of EBITDA to consolidated interest expense of not less than 1.40 to 1.00.

The foregoing summary does not purport to be a complete description and is qualified in its entirety by reference to the Repurchase Agreement and the Guaranty, which are filed as exhibits to this Current Report on Form 8-K.

The information included in Item 1.01 of this Current Report on Form 8-K is incorporated by reference into this Item 2.03.

This Current Report on Form 8-K contains certain “forward-looking statements” within the meaning of the Private Securities Litigation Reform Act of 1995, Section 27A of the Securities Act of 1933, as amended, and Section 21E of the Securities Exchange Act of 1934, as amended. Forward-looking statements are generally identifiable by use of forward-looking terminology such as “will,” “may,” “plans,” “intends” or other similar words or expressions. These statements are based on CLNC’s current expectations and beliefs and are subject to a number of trends and uncertainties that could cause actual results to differ materially from those described in the forward looking statements; CLNC can give no assurance that its expectations will be attained. Forward-looking statements are necessarily speculative in nature, and it can be expected that some or all of the assumptions underlying any forward-looking statements will not materialize or will vary significantly from actual results. Variations of assumptions and results may be material. Factors that could cause actual results to differ materially from CLNC’s expectations include, but are not limited to, the ability to comply with the representations, warranties, covenants and conditions precedent to funding contained in the Repurchase Agreement and Guaranty; the ability to maintain the minimum liquidity, minimum total equity and the ratio of total borrowings to total equity required under the Repurchase Agreement; the availability of investment opportunities; the ability to use the Repurchase Agreement to finance core purchased assets, including, first mortgage loans, senior participations and other investments; future property values; the impact of any losses from CLNC’s investments on cash flow and returns; changes in economic conditions generally and the real estate and debt markets specifically; the availability of capital; the ability to achieve targeted returns; changes to generally accepted accounting principles; policies and rules applicable to REITs and the factors specified in Part I, Item 1A of CLNC’s Annual Report on Form 10-K for the fiscal year ended December 31, 2017, as well as in CLNC’s other filings with the Securities and Exchange Commission. The foregoing list of factors is not exhaustive. All forward-looking statements included in this Current Report on Form 8-K are based upon information available to CLNC on the date of this report and CLNC is under no duty to update any of the forward-looking statements after the date of this report to conform these statements to actual results. 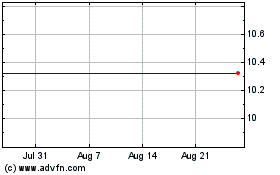 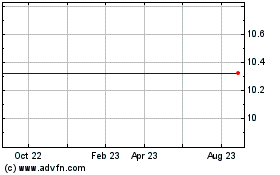 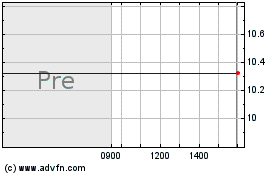