SYDNEY--Australian casino operator Crown Resorts Ltd. said Oaktree Capital Management has raised the size of the financing it proposes to fund a buy back of shares held by billionaire James Packer's investment firm.

Crown on Tuesday said it had received a revised proposal from Oaktree to provide a funding commitment of up to 3.1 billion Australian dollars (US$2.39 billion) to buy back some or all of the 37% stake held by Mr. Packer's firm, Consolidated Press Holdings. Oaktree in April proposed a A$3 billion facility.

The board has not yet formed a view of the proposal, Crown said.

Crown, which faces regulatory uncertainty amid inquiries into its business practices, said Oaktree proposed a A$2 billion private-term loan. A coupon of 6.0% would be payable for each of the first two years of the facility's seven-year term, with an annual 6.5% coupon for the remainder.

There would also be a A$1.1 billion loan convertible into new Crown shares at a strike price of A$13.00 under certain circumstances. Oaktree's total holding would be capped at 9.99%, with any remainder to be settled in cash by Crown.

An inquiry by New South Wales state's gaming regulator expressed concerns about Mr. Packer's influence over Crown. Consolidated Press in April agreed not to discuss business with Crown and not to appoint board nominees until October 2024.

Crown has received multiple proposals amid the uncertainty.

Last month, Crown rejected an improved takeover offer from U.S. private-equity firm Blackstone Group Inc., saying it undervalued the company and presented too much regulatory uncertainty. It has also asked Australian rival The Star Entertainment Group Ltd. for more information on a merger proposal that Star made in May. 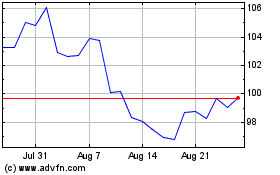 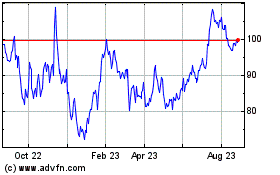 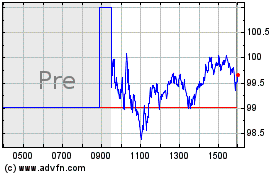